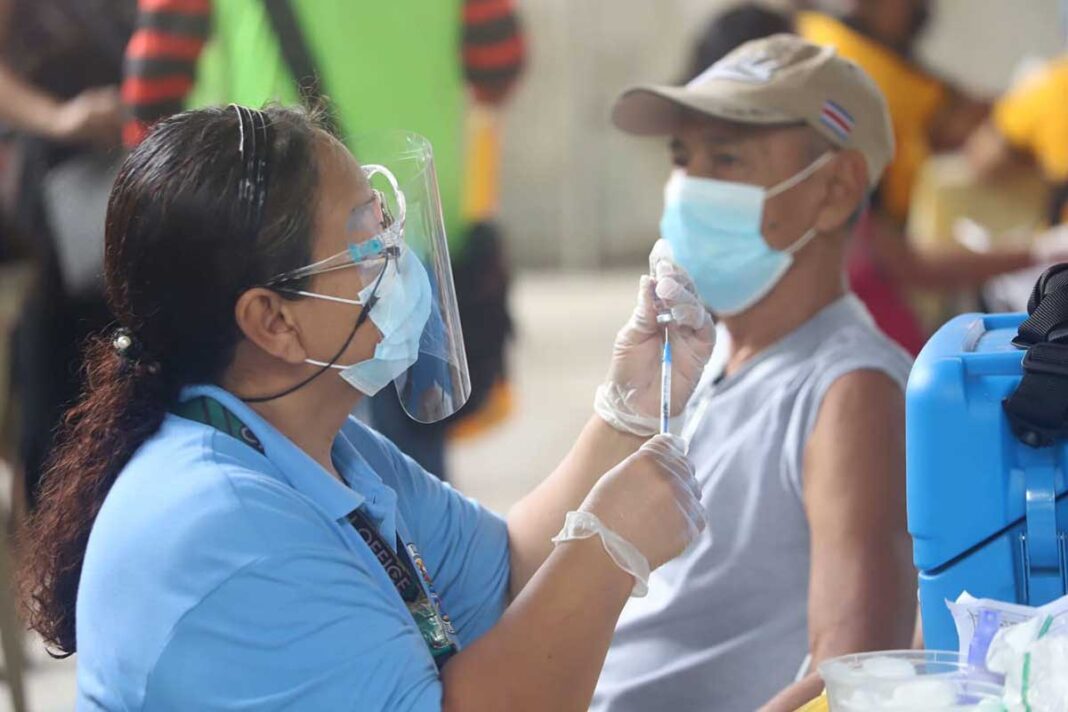 Bacolod City – The Bacolod Sangguniang Panlungsod passed a resolution ratifying the signed memorandum of agreement between the City of Bacolod and the Department of Health Region VI concerning the granting of special risk allowance to qualified healthcare workers of the city for the period December 20, 2020 to April 30, during a special session Saturday.

Bacolod Vice Mayor El Cid Familiaran yesterday said that only frontliners assigned to quarantine facilities are qualified to receive these allowances coming from the national government.

Meanwhile, the allowances of Barangay Health Emergency Response Teams (BHERTs), ambulance drivers and other barangay-based workers depend on the capacity of their barangays to pay when their job exposes them to health risks. There are about 800 of them in the city, Familiaran said.

The SP passed a resolution addressed to President Rodrigo Duterte and the Interior and Local Government Secretary, asking the government to consider providing these barangay-based workers additional allowances. Their allowances can be directly downloaded to the barangay, he said.

Familiaran said barangay-based workers are not qualified to receive special risk allowances because they are not city-paid employees. And this is what they are clamoring about since they are also considered frontliners.

They deserve to receive additional allowances because they are our modern-day heroes considering the health risks they are exposed to, he said.
(Chrysee Semillano via The Visayan Daily Star, photo courtesy of Bacolod City Public Information Office)