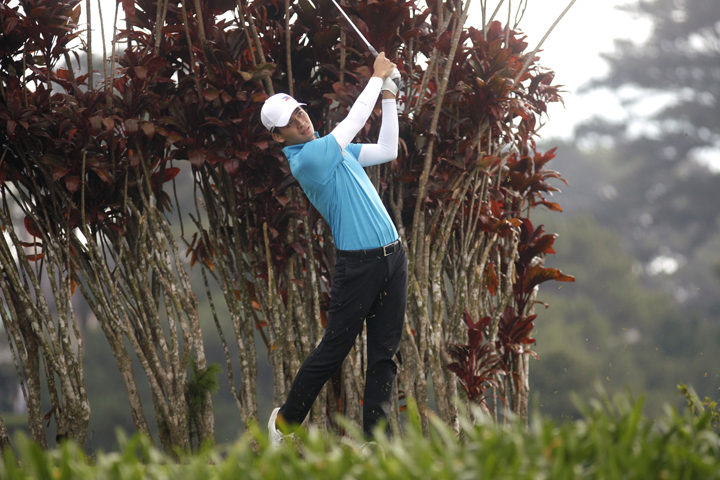 MANILA Southwoods opened its title defense of the Fil-Championship title with a flourish with its young guns playing superbly as advertised in the 72nd Fil-Am Men’s Invitational Wednesday at the Camp John Hay Golf Club course in Baguio City.

Gab Manotoc and Carl Corpuz went 3-under 66 for 39 points apiece to lead Southwoods’ scoring binge—Jeff Jung accounted for 37 and Aidric Chan added a 33— for a whopping 148 points.

Forest Hills amassed 129 points on the 39 of Rocky Co, 32 of jungolfer Edison Tabalin, 30 of Jose Rodelio Mangulabnan and 28 of Augusto Pacheco.

Januarius Golf Team was a surprise third with 121 points. Terence Macatangay led the attack with 35 points and got enough support from Kirby Lachica’s 33, Ray Sangil’s 31 and RJ Rizada’s 22.

Time Cargo Logistics Team-2 had a 92-point performance at the Baguio Country Club course although its lead was sliced to two by a surging Forest Hills in the Am-A division.

Forest Hills, led by the 29 of its general manager Raymond Bunquin, came through with another 96 to grab second place with 180. Ronnie Littaua had 27, Edgar Lee made 24 and JB Gosiaco contributed 16.