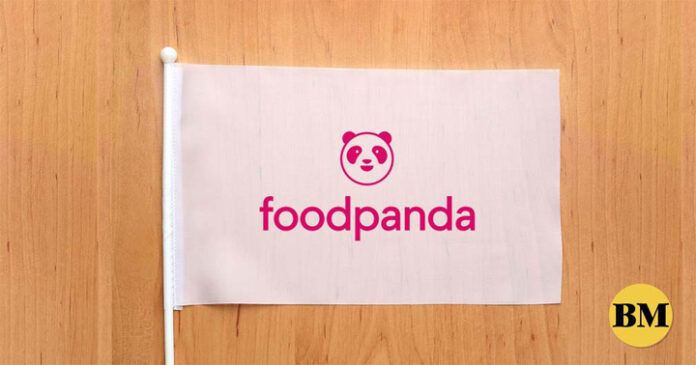 Terry Ridon, the convener of Infrawatch Philippines, said technology delivery platforms should not “treat their riders with indignity and contempt.”

“As a platform business, foodpanda’s success is dependent on its users: food vendors, riders and customers. We are encouraging its users to migrate to other platforms that can provide better beneficial relationships, most particularly to its riders, whose daily subsistence incomes are dependent on every transaction,” he said.

To recall, foodpanda recently suspended a number of its riders in Davao after they held a protest against the supposed unfair payment scheme. They were suspended from the platform for 10 years.

Ridon said customers should boycott foodpanda and start using other food delivery apps in order to show their support for the disgruntled riders.

Aside from the boycott call, he also questioned the business model of foodpanda, which takes in riders as “independent contractors” and not as regular employees.

Almost all digital platforms for delivery employ this scheme, calling the riders “partners” and classifying them as micro-entrepreneurs.

In the case of foodpanda, it makes money by adding a certain percentage to food order prices. Riders, on the other hand, get payment for their delivery orders.

“If the riders were truly independent contractors, why can they not opt out of providing service to food delivery apps? Why should they then be suspended from providing services due to activities unrelated to their service agreement?” Ridon asked.

The suspension of the riders for a decade, he said, is a reflection that foodpanda actually has an employer-employee relationship with the riders, which means that they are not independent contractors.

Ridon also called on investors to stop investing in foodpanda for now until it “complies with reasonable labor standards in dealing with its riders.”

“Foodpanda should be warned that it has not yet captured market leadership in the Philippines, and critical towards this is continuing investment funding for rapid growth. Whether through another investment round or an initial public offering, new investors should be given notice that the company currently treats its riders with indignity. Unless resolved, they deserve no single amount of new funding,” he said.

The Department of Labor and Employment had already looked into the labor practice of the popular food delivery app last year after some lawmakers accused Foodpanda of shortchanging its riders.

It hopes to finally address the issue by coming out with new guidelines to determine if an employer-employee relationship exists between the riders and foodpanda.

Among the factors that the agency is considering in assessing if such a relationship exists are the following: hiring mechanisms, payout processes, control in the working condition and the power to end the employment of riders.

Berlin, Germany-headquartered Delivery Hero said in its latest financial report that orders are up 88 percent year-on-year (YoY) to 663 million in the first quarter with Gross Merchandise Value (GMV) up 83 percent YoY at 7.8 billion euros and total segment revenue up 116 percent YoY at 1.4 billion euros.

Last year, the firm established a financial fund for riders with a volume of 3 million euros, “supporting those riders who are engaged as freelancers and directly affected by Covid-19 for a duration of up to 15 days.”