Kagawad Shirley Calipay of Brgy. Sabang called up yesterday at 11:40AM to the City Police of the found dead body at Lamintao River, Barangay Rizal, Surigao City.

The City Police found out that the human body parts was in the state of decomposition. Police investigator said the lower body parts belong to a male individual which until now still unidentified. The cadaver is now at Nilo Funeral Services recommended for the immediate burial. (Jhino Parrucho, Ronda 10 RPN DXKS) 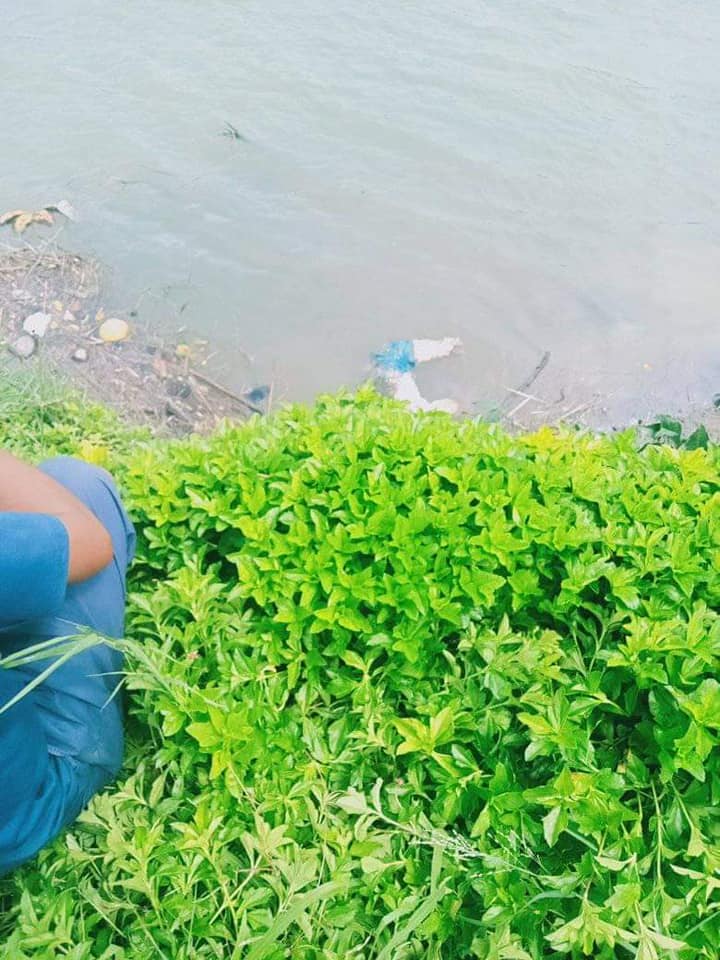 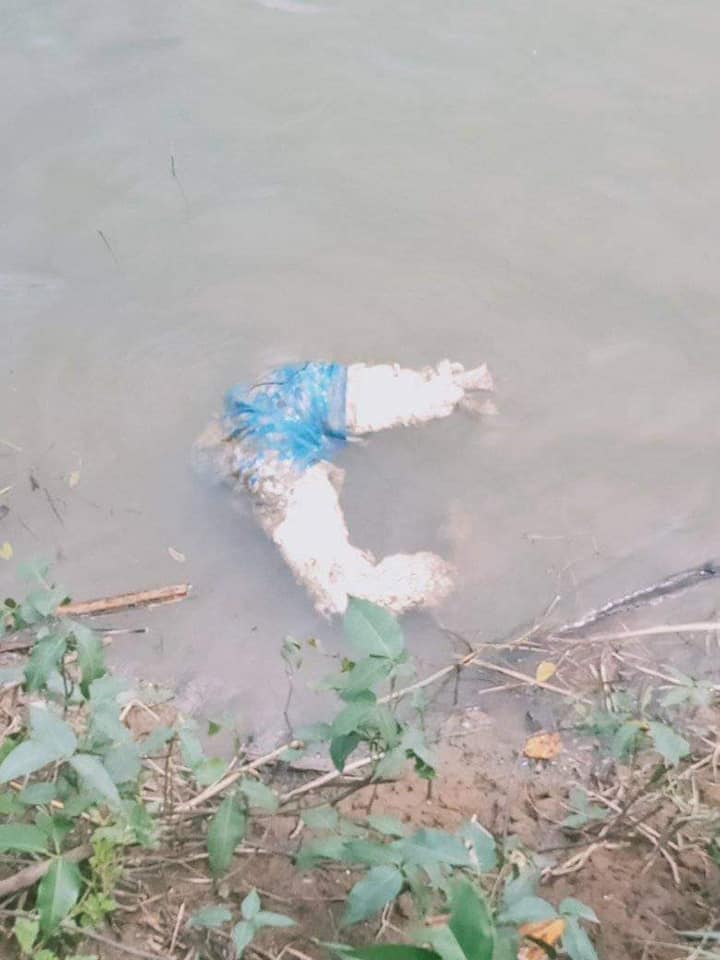 Policewoman hacked dead by own uncle, 1 other...