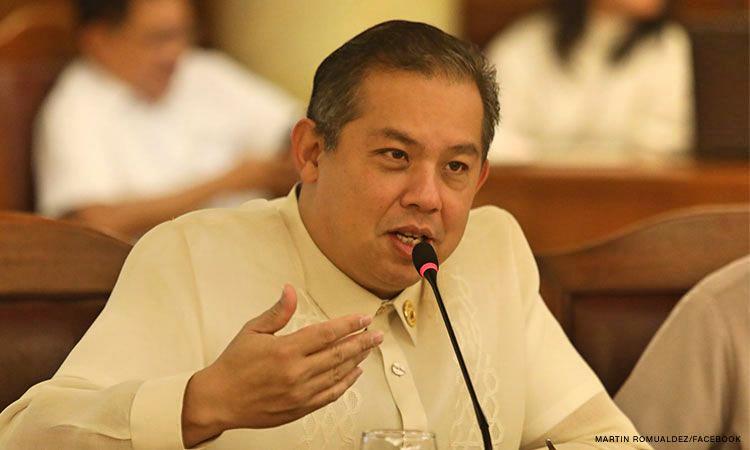 Under the bill, the four GFIs—to be known as the founding GFIs—are mandated to invest equity with a combined total of P250 billion to start up the fund.

The bill also mandates the national government through the Treasury of the Philippines to provide P25 billion as investment.

As an annual contribution to the fund, the measure mandates—through the BSP—foreign currency equivalent of

10 percent of the remittances from the OFWs and 10 percent coming from the annual contribution of the business processing outsourcing sector.

It said the Philippine Amusement and Gaming Corp. shall contribute at least 10 percent of gross gaming revenue streams created after the effectivity of this proposal.

Under the bill, the Maharlika Wealth Fund, an independent fund, adheres to the principles of good governance, transparency and accountability. The fund shall be sourced from the investible funds of the country’s top-performing GFIs, the Treasury of the Philippines and Bangko Sentral ng Pilipinas.

The fund shall be used to invest on a strategic and commercial basis in a manner designed to promote fiscal stability for economic development, and strengthen the top performing GFIs through additional investment platforms that will help attain the national government’s priority plan.

The establishment of the Maharlika Wealth Fund was patterned after the sovereign wealth fund of other countries, to maximize the profitability of investible government assets.

For his part, Salceda, who was designated chairman of the TWG that hammered out provisions of the bill, said the TWG introduced sufficient safeguards to ensure that the fund will be governed properly, and will yield returns to pension funds and government banks.

“I have introduced layers upon layers of safeguards to assuage the markets and to provide sufficient risk mitigation and downside protection for the national government, the government banks, and the pension funds SSS and GSIS. This will never be 1MDB,” Salceda said, referring to the Malaysian investment bank.

“We introduced three layers of audit – internal, external, and COA. We introduced four layers of good corporate governance—in the board of directors, the advisory body, the risk management unit, and the congressional oversight committee. We imposed regular booking of losses and profits in the books, and annual reporting by the government financial institutions to their members or shareholders,” Salceda said.

“There will also be no shadow accounts or investments. Multiple audit requirements, independent directors, and the Treasurer of the Philippines, who will sit on the board, will ensure that,” he added.

Salceda said the TWG also introduced a 2-percent cap on management fees of the fund.

As a result, Salceda said, the GFIs have manifested greater interest in increasing their stake in the fund, while “foreign investors have also made manifestations to me that they will invest.”

Salceda said that the intention of the fund, “apart from exposure to higher upside for the GFIs, is greater investments in critical infrastructure such as dams and energy.”

“The President’s expressed aspiration is for the Fund to contribute to nation-building. The Fund will pool resources towards that direction, since many of these projects are capital-intensive,” he said.

For his part, Rep. Sandro Marcos said the President told the Legislative-Executive Development Advisory Council (LEDAC) that he wants a sovereign wealth fund that could be used to invest in real and financial assets.

“It was really the President who told our LEDAC that he wanted to create a sovereign wealth fund.  It could have been done by executive order but if it was done via executive order, our President was afraid that it would just be for six years. If you pass it as a piece of legislation it would at least be more, I guess, robust in terms of serving other administrations,” said Marcos in an interview.