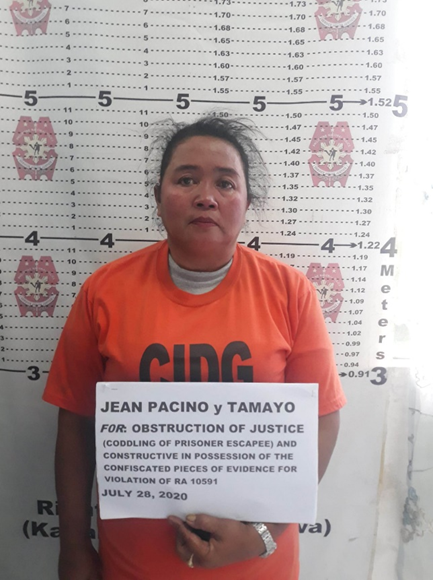 The arrested person is the live-in partner of Richard Dagno who was a convicted murderer but managed to escape from Davao Penal Colony (DAPICOL) on Dec16, 2016. The couple are both identified as Sanga ng Partido sa Lokalidad (SPL) members of GF Malayag, SRC2, NCMRC in the said barangay during the immersion of Community Support Team of 88IB. They were involved in extortion activities to construction companies that operate in the Municipality of Cabanglasan and neighbouring municipalities. 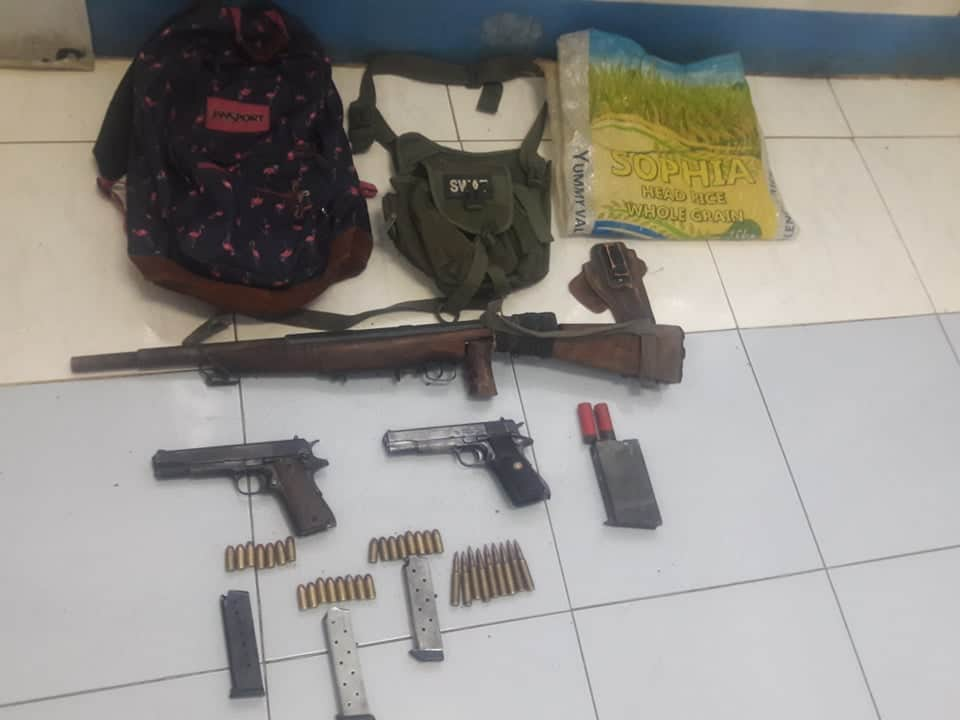 Lt. Col Franklin F Fabic, Commanding Officer of 88IB, commended the joints efforts of AFP–PNP on the successful operation against the extortionist. With the passage of the Anti-Terrorism Act, we will ensure that each member of this NPA extortionist group will be punished. We will hunt them down. The NPA has no place here in Bukidnon.” He added. (Eastern Mindanao Command)

What Is General Community Quarantine?