ERC: No interest on delayed FIT payments for 6 months 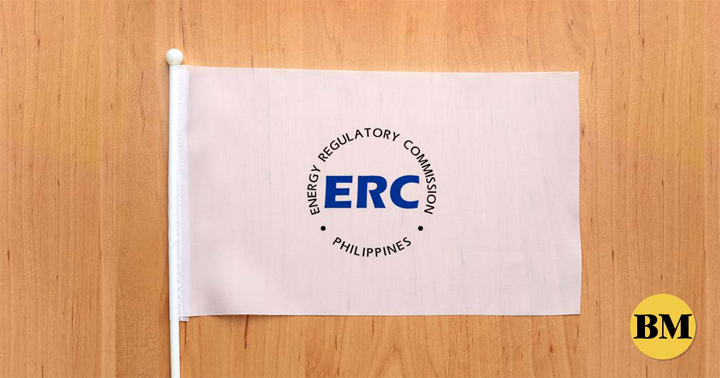 The Energy Regulatory Commission (ERC) has imposed a moratorium on interest for delayed payment of FIT (Feed-in-Tariff) revenue owed by the government to renewable energy (RE) players.

In a public advisory, the ERC declared a six-month moratorium on the imposition of interest for the partial or delayed payment of the actual FIT revenue to the eligible RE power facilities.

The moratorium takes effect from the relevant billing period wherein the interest or penalty had first been incurred, if such moratorium has not yet been in place.

During the period of the moratorium, eligible RE plants shall not impose any interest or penalty for any partial or delayed payment of the actual FIT revenue to them by the National Transmission Corp. (TransCo).

This move is meant to promote public interest due to the severe effects of the Covid-19 pandemic, said the ERC.

Under the rules, when payments are delayed for the RE developers, they are entitled to interest. With the ERC advisory, if TransCo incurs delay in paying the RE players, no interest will be imposed. “Bottom line, savings for the consumers. Under the rules also, those interest are pass on to consumers,” said ERC Commissioner Rexie Digal.

The FIT-All mechanism was established pursuant to the Renewable Energy Act of 2008, which aims to spur the development of emerging renewable power sources such as wind, solar, run-of-river hydro, and biomass facilities.

The FIT-All is a uniform charge billed to all on-grid electricity consumers, reflected as a separate component in monthly electricity bills, to cover payments to RE developers who are assured of a fixed rate per kWh for electricity generated by their projects over 20 years.

Distribution utilities, the National Grid Corp. of the Philippines (NGCP), and Retail Electricity Suppliers (RES) serve as collecting agents, and the proceeds go to the FIT-All Fund, which is being administered by TransCo.

TransCo, for its part, is the agency that pays the RE developers. It is tasked to make an annual determination of the FIT-All rate and file its application with the ERC not later than end of July each year for the FIT-All rate that will be implemented for the following year.

However, there are delays in payments because TrasnCo’s applications have yet to be approved by the ERC.

TransCo’s latest FIT-ALL application is for 2021 amounting to 18.81 centavos per kilowatt-hour (kwh).

The delays in payments impact both the developers and consumers, as delays in developers’ expected revenues resulted in non-compliance of their covenants with lenders, while consumers would have to add more contributions to pay for the interest charges of delayed payments to RE FIT Developers. The volatile prices in the Wholesale Electricity Spot Market add more uncertainties in the fund.

The moratorium, TransCo Compliance Monitoring manager Dinna Dizon said, will provide some relief to the FIT-All fund. “We will not have to pay for late payment interest even with the backlog. The unpaid balance will not earn interest during the moratorium. So, we can use whatever fund money we have to pay for principal obligation,” she said.

TransCo currently owes over P1.2 billion in unpaid fees to RE developers.

TransCo president Melvin Matibag earlier said there is a need to stabilize the FIT-All fund to minimize, if not eliminate, delays by exploring the possibility of tapping the RE Trust Fund (RETF) of RE Law as provided for the Section 28 of the RE Law, wherein the RE Trust Fund shall be collected and managed by the Department of Energy (DOE) to enhance greater use of RE resources.

TransCo, he said, will request the DOE to be granted access to the RETF of the RE Law for the sustainable administration of the FIT-All Fund.