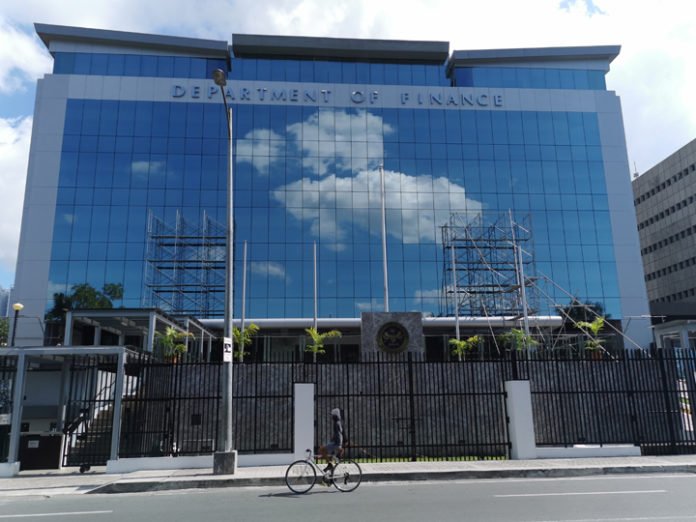 The finance department said last Thursday that LandBank received a total of P38.79 billion in capital infusion as of February 28, 2021, which accounts for 72.11 percent of the total paid-up capital of the bank.

The bulk of the capital infusion to LandBank and the DBP was done through Bayanihan 2. The DOF said P27.5 billion went to LandBank while the DBP got P12.5 billion. This was made to support the institutions’ wholesale banking services as well to extend low-interest rate loans to sectors affected by the lockdown measures that nearly crippled the economy. The P12.5-billion infusion to DBP represented 39 percent of its total paid-up capital of P32 billion.

As for LandBank, the DOF said its paid-up capital of P1.8 billion in 1992 grew at a slow phase to P11.97 billion in 2010 as the past administrations did not inject capital into the bank but was instead issued stock dividends during the period.

It was only during the administration of President Benigno Aquino III that the government infused capital into LandBank in the amount of P3.03 billion, the DOF added.