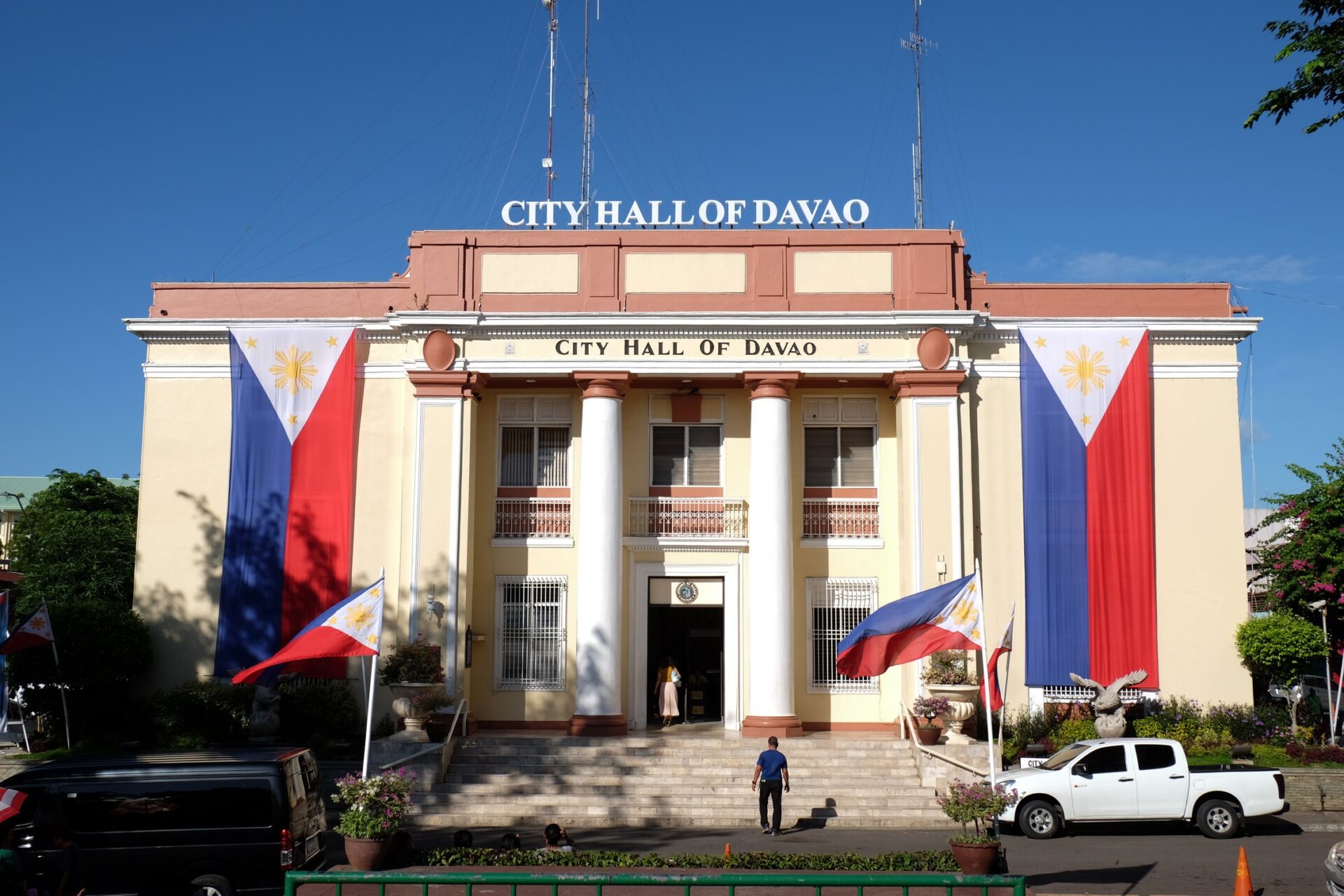 Davao City:    The Davao City government is coming up with the city’s bicycle development plan as more and more Dabawenyos go to work on a bicycle.

The development of the bicycle plan follows the national government’s order for local government units to establish bicycle lanes under the “new normal”.

Davao City Transport and Traffic Management Office (CTTMO) chief Dionisio Abude said his office has already identified city streets and they will be inspecting possible areas where bicycle lanes are to be established.

“Naa na ta’y gi-identify na mga kalsada. So ang sunod namo’ng gihimo ani is gi-inspeksyunan ang kalsada – kung kining mga kalsada duna ba’y mga problema, puwede ba ni atong butangan og linya para sa atong bike lane (We have already identified roads. The next thing that we will do is inspect the roads if there are any that are problematic or if we can place bicycle lanes there),” he said.

Asked when these bicycle lanes will be opened, the CTTMO chief said he could not give a definite timeline because establishing bicycle lanes is a challenging process that needs costing of road signage, thermoplastic paints, among other factors.

Abude said the bicycle lane must be approximately 72.2 kilometers and would need 288 road signage. He said the installation of signage also takes time, adding that his office also needs to consider the weather condition.

Meanwhile, the city government welcomes the culture of cycling being promoted now in Davao.

Under the City Ordinance No. 0409-10 or the “Bicycle Ordinance of Davao City” people using bicycles are required to undergo educational training.

They are also required to have complete accessories like helmets and reflectors for their protection and to register bicycles with the CTTMO otherwise unregistered bicycles will be impounded. CIO