CDO Issued On Resort Dev’t Over Cutting Of Mangroves 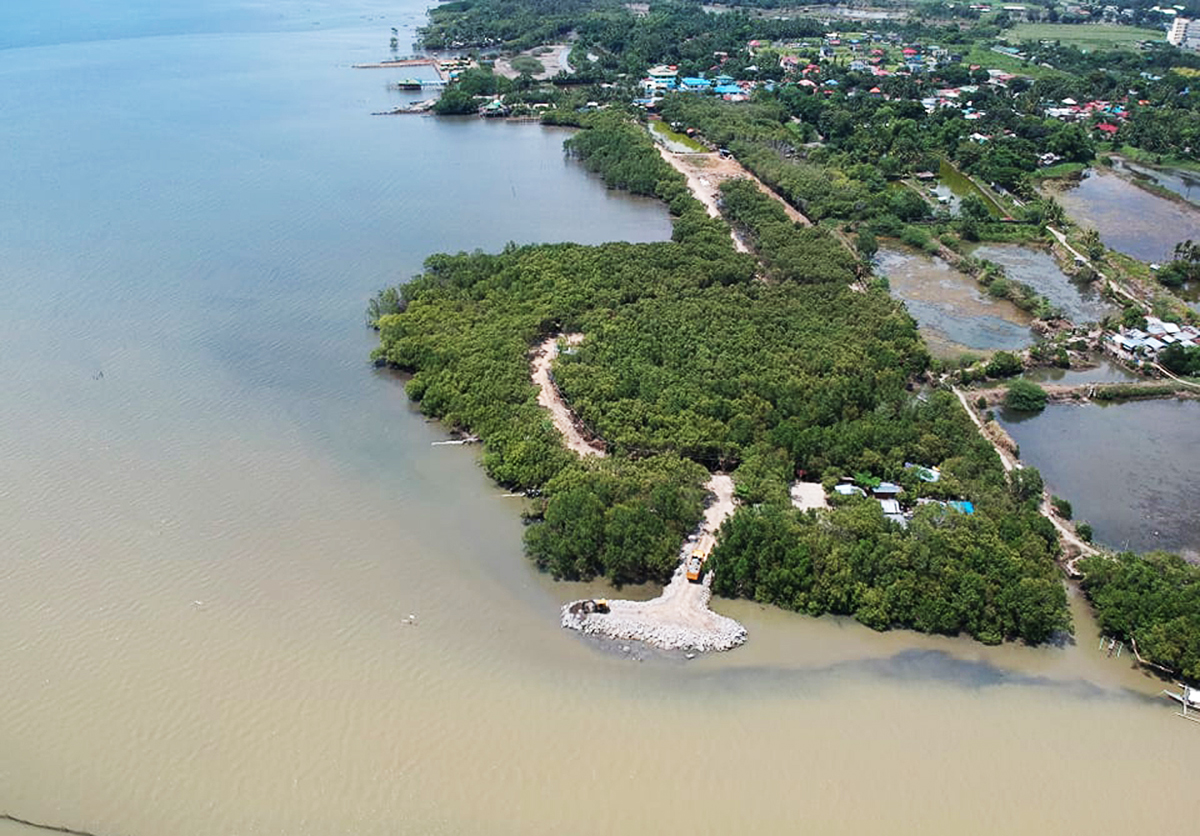 “It destroys the environment.”

Bacolod City – This was the reason cited by City Legal Officer Joselito Bayatan in issuing a cease-and-desist order yesterday against a resort development project at the portion of the banks of Sum-ag River in Brgy. Pahanocoy, Bacolod City.

Bayatan said that, based on initial facts they gathered, especially from Barangay Sum-ag Captain Rodney Carmona, the development activity for the resort involved the cutting of full-grown mangrove trees in two to three hectares.

Carmona had earlier expressed apprehension that the project will affect the livelihood of the residents of Purok Punta Balas in Brgy. Pahanocoy, and Purok Mabinuligon II in Brgy Sum-ag, who live near the development site.

Aside from the cutting of mangrove trees, Bayatan said that the development project also included the building of wharf/mini-port, that endangers the environment.

Bayatan added that these activities may cause consequential flooding since the construction of the wharf will narrow water passage in the area.

The CLO will review the business activity of the proposed resort under the provisions of City Ordinance number 318, series of 2002, or the Quarrying Code of Bacolod.

The developer was already furnished a copy of the CDO recently.

Councilor Carl Lopez, who chairs the Sangguniang Panlungsod Committee of Environment, has presented a resolution requesting Mayor Evelio Leonardia, through the CLO, to issue a CDO against the resort project.

Lopez said that personnel from the Environmental Management Bureau also checked the area on Tuesday.

Community Environment and Natural Resources Office head, Joan Nathaniel Gerangaya, said that 334 full-grown mangrove trees were illegally cut along the banks of the Sum-ag River to give way for the construction of the resort.

An inventory conducted by forest ranger Emmanuel Magbanua showed that the total volume of the full-grown mangrove trees that were cut reached 173.98 cubic meters while the total affected areas was 2,000 square meters.

Gerangaya said that the cutting of full-grown mangroves is only allowed by the DENR if it is necessary for public purposes. He said the developer had said they are willing to face the charges that will be filed against them. (Adrian Nemes III via The Visayan Daily Star (TVDS), photo courtesy of TVDS)