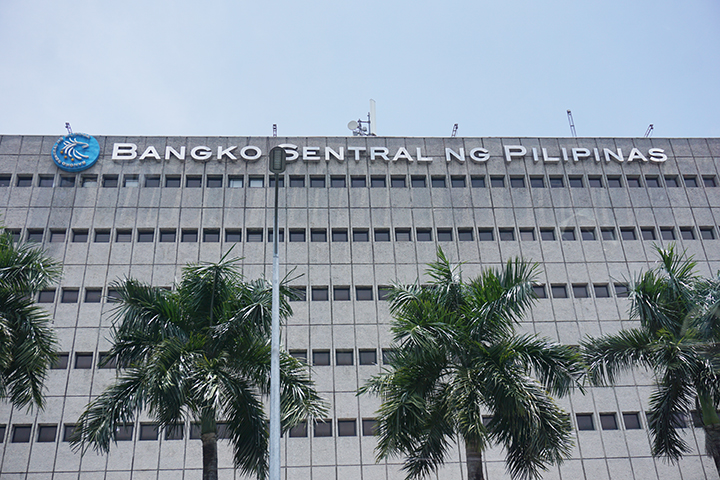 BANGKO Sentral ng Pilipinas (BSP) Governor Benjamin E. Diokno reported that the Central Bank has infused a total of P2.2 trillion of liquidity into the country’s financial system as of June 3.

Diokno told reporters in a briefing on Thursday that the P2.2-trillion total liquidity injection through the BSP’s policy and liquidity-easing measures has provided “significant support” to the local economy.

In 2020, the BSP reduced the country’s policy rate by a cumulative 200 basis points. It has also made provisional advances to the national government (NG) and purchased government securities in the secondary market.

The governor said the BSP’s total liquidity injection amounted to 12.13 percent of the country’s full-year nominal GDP for 2020.

“Amid heightened uncertainty in the Covid-19 pandemic, monetary policy has continued to focus on supporting economic activity and market confidence. Thus, the BSP decided to mobilize its monetary instruments and other extraordinary measures to avert liquidity strains and to prevent long-lasting scarring in the domestic economy,” Diokno said.

Going forward, Diokno said the BSP will continue to “prioritize” the use of monetary policy space to “provide support to economic activity amid the pandemic as key sectors transition to the post-pandemic phase.”

However, Diokno said that the BSP continues to be mindful of emerging price conditions.

“The BSP shall remain vigilant to ensure that policy responses will neither lead to excessive inflation nor trigger financial stability risks, especially as economic recovery gets under way,” Diokno said.

The BSP monetary board is expected to have its next Monetary Policy meeting on June 24. This will be the Central Bank’s fourth policy meeting for the year.