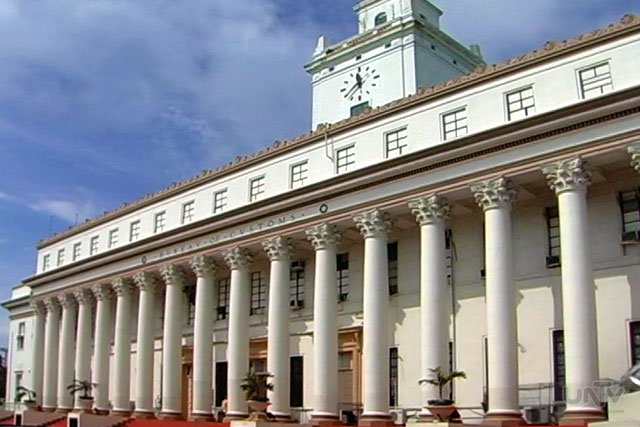 This, after the Department of Trade and Industry said last month that there is a need to impose safeguard duty on imported automobiles to protect local assemblers from a surge in imports.

In Customs Memorandum Order (CMO) 6-2021 dated February 1 and signed by Customs Commissioner Rey Leonardo B. Guerrero, the provisional duty will last for 200 days upon the issuance of the CMO.

The provisional safeguard measure will be imposed while the case is under formal investigation by the Tariff Commission.

According to the memorandum, provisional safeguard duties in the form of cash bond amounting to P70,000 per unit would be imposed on any four-wheeled passenger cars designed to transport less than 10 persons and are not primarily to transport goods classified under Asean Harmonized Tariff Nomenclature (AHTN) Code 8703.

An additional tariff of P110,000 per unit of imported light vehicles would be imposed on light commercial vehicles whether four-wheeled drive or not which are designed to carry both passenger and cargo that are classified under AHTN Codes 8704.21.19 and 8704.21.29.

Those excluded from the coverage of the provisional duties are imported passenger cars and light commercial vehicles that are completely knocked-down, semi knocked-down, used, with electric motors, and those designed for a special purpose such as ambulances and hearses.

As directed by Finance Secretary Carlos G. Dominguez III, Customs said the provisional safeguard duty imposed and collected shall not form part of the landed cost that is used as basis for the value-added tax to be paid upon importation.

Moreover, the provisional safeguard duty shall also be deducted from the net importer’s selling price and suggested retail price, for purposes of computing excise tax.