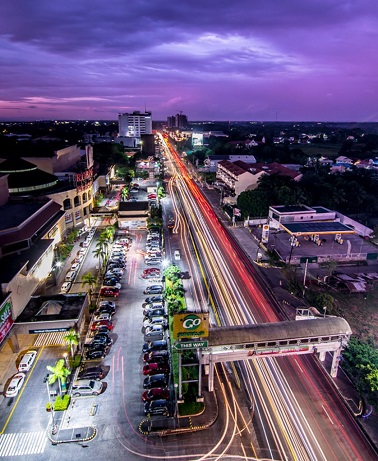 Bacolod City – A resolution requesting the Land Transportation Office (LTO) through Renato Novero, and the Bacolod Traffic Authority Office (BTAO) through Major Junji Liba to intensify the implementation of the Anti-Drunk and Drugged Driving Act of 2013 in the City of Bacolod, was passed by the Bacolod Sangguniang Panlungsod Wednesday.

The resolution authored by Councilor Claudio Puentevella said Section 5 of Article II of the 1987 Philippine Constitution provides that the maintenance of peace and order, the protection of life, liberty, and property, and the promotion of the general welfare are essential for the enjoyment by all the people of the blessings of democracy.

It said Section 5 of Republic Act No. 10568 or the Anti-Drunk and Drugged Driving Act of 2013 provides that “It shall be unlawful for any person to drive a motor vehicle while under the influence of alcohol, dangerous drugs and/or other similar substances.” R.A. No. 7160 or the Local Government Code of 1991 provides that “Local government units shall exercise the powers expressly granted, those necessarily implied therefrom, as well as powers necessary, appropriate, or incidental for its efficient and effective governance, the resolution said.

Several fatal road accidents and road mishaps occurred in the City of Bacolod involving drivers under the influence of alcohol and other substances which are detrimental to the safety of the general public and are considered as dangers to the public, it said.

The strict implementation of the Anti-Drunk and Drugged Driving Act will protect the citizens of Bacolod against reckless and irresponsible drivers who are under the influence of alcohol and other prohibited substances, the resolution added. (Chrysee Semillano via The Visayan Daily Star (TVDS), photo courtesy of TVDS)