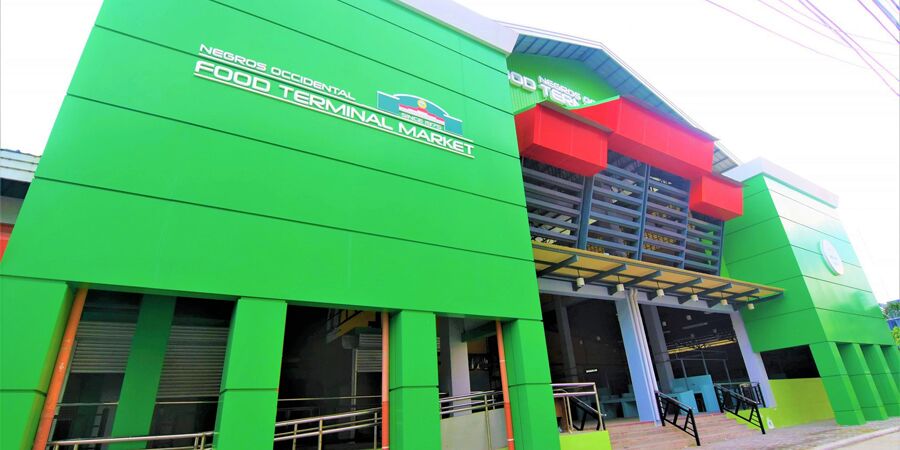 Bacolod City – As the provincial government of Negros Occidental braces for a ₱ 780 million reduction of its National Tax Allotment next year, its Economic Enterprise Development Division faces the challenge of Gov. Eugenio Jose Lacson to increase local revenues for the province.

This came after yesterday’s signing of contracts between the provincial government and all the lessees, with the turnover of market stalls slated for August 8.

Noting that the economic activity of the province is slowly returning, Diaz said “we want our economic enterprises to exceed its output of 2019 before the onslaught of the COVID-19 pandemic.”

He also reported a marked increase in the income of the Cyber Center, which rose from ₱ 15 million to ₱ 60 million in just seven months. At the same time., Diaz said that the income of Mambukal resort is also picking up, as well as earnings of the Capitol-managed hospitals, due to an influx of patients after the height of pandemic.

The Negros Residences had also its soft opening, pending repairs on its tiles, water leaks, and some minor damage brought about by typhoon Odette last year.

Diaz also justified the increase in rates of hospital services, such as laboratory fees, among others, in order to sustain maintenance expenses of newly-procured equipment. He, however said that new rates are still much lower compared to other government and private hospitals.

Lacson earlier said that the provincial government will be focusing its efforts in raising local revenues, in order to cushion the impact of the ₱ 780 million reduction to its National Tax Allotment.

Diaz reported that the fish stalls, vending kiosks and “bagsakan” at the Negros First Food Terminal, where there are about 56 market stalls being rented, will start operating on August 15. The meat, poultry, fruit and vegetable and dry goods section, will open on August 23.

The “tulahan kitchen”, which the old “pala-pala” is famous for, will start operating September 7, he added. (Gilbert Bayoran via The Visayan Daily Star (TVDS), photo courtesy of TVDS)