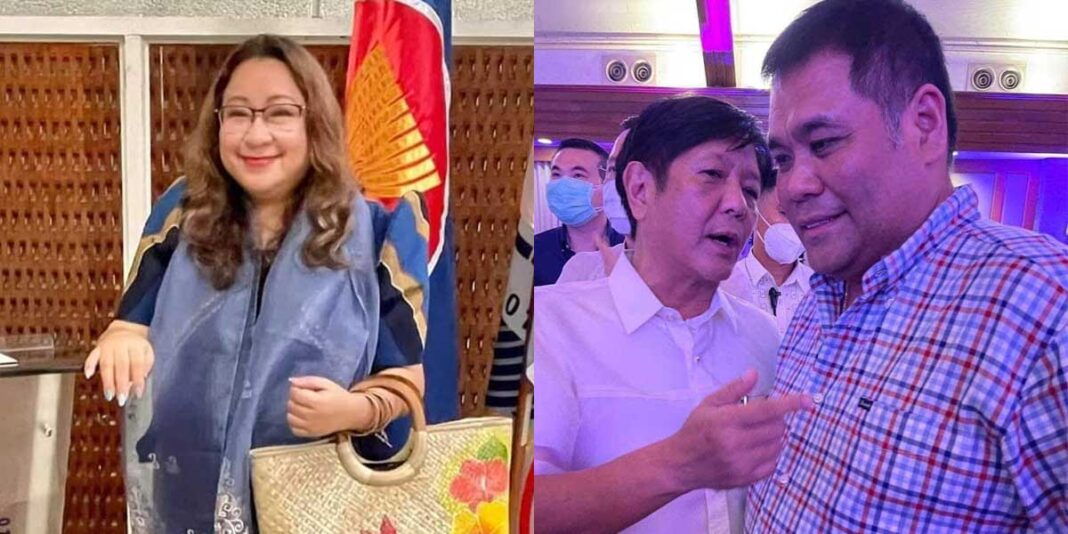 Batapa-Sigue is a three-term councilor and a former media practitioner.

In 2016, she was named as one of The Outstanding Women in Nation Service (TOWNS) awardee in the field of ICT.

In 2008, she co-founded the National ICT Confederation of the Philippines (NICP), an umbrella organization of all ICT councils in the country.

In 2007, she led the creation of the Bacolod Negros Occidental Federation for ICT (BNEFIT) which worked or the successful inclusion of the Bacolod as one of the six Centers of Excellence in ICT Business Process Management and Tholons International Top 100 Cities in the World for ICT locations.

In 2014, she was named as Philippine Individual Contributor of the Year during the International ICT Awards given by the Canadian Chamber of Commerce and Industry in the Philippines.

In 2019 and 2020, she served as Digital Transformation Consultant for the Tatak Pinoy Policy Program of the Office of Senator Sonny Angara where she helps design laws for the Philippines to thrive in the digital age.

Currently, she is a certified Go Negosyo Coach and for Digitalization under the Department of Trade and Industry; and technical consultant for the Digital Cities Program of the Department of Information and Communications Technology (DICT). She also serves as chairman of the board of the Voice of the Free Foundation.

Sigue is a law professor for Legal Research and Legal Ethics since 1998 at the University of St. La Salle-Bacolod where she earned her Juris Doctor degree in 1997. She finished her Bachelor of Arts Major in Political Science at the University of Negros Occidental-Recoletos.

On the other hand, Ferrer headed the presidential campaign for Marcos in Negros Occidental.

The vice governor said he was appointed by the President as Personal Adviser for Western Visayas effective, August 3.

Ferrer was in Manila and attended the meeting with the President along with House Speaker Ferdinand Martin Romualdez and some other lawmakers and officials.

However, Ferrer said he cannot just turn his back to the 890,000 plus Negrenses who voted for him in the May 2022 elections.

He said as Presidential Adviser he would have to give up his current office.

Ferrer thanked the President for his trust and confidence in him. (Dolly Yasa via The Daily Guardian (TDG), photo courtesy of TDG)