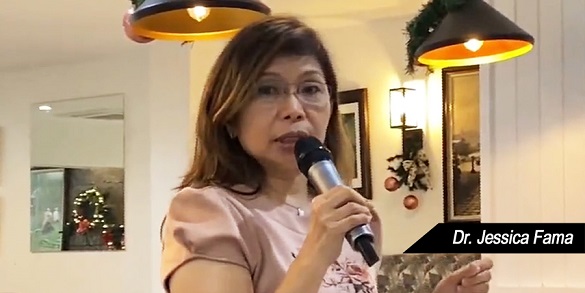 The Provincial Health Office reported recently that cholera cases in Negros Occidental have further risen to 63, as of December 1.

Talisay City remains on top of six affected local government units with 22 cases, followed by Silay City with 21, EB Magalona with 13, Victorias City and Cadiz City with three each and one in Manapla.

The death toll remains at two, with fatalities coming from EB Magalona and Silay City, according to a report of the Provincial Health Office.

The PHO reports further stated that 36 barangays in Negros Occidental are affected by cholera.

While there was only one confirmed cholera case in the province, based on reports of the Research Institute for Tropical Medicines, Dr. Jessica Fama of the PHO reported that specimens submitted to RITM indicated the confirmation of coliform bacteria, a cause of cholera.