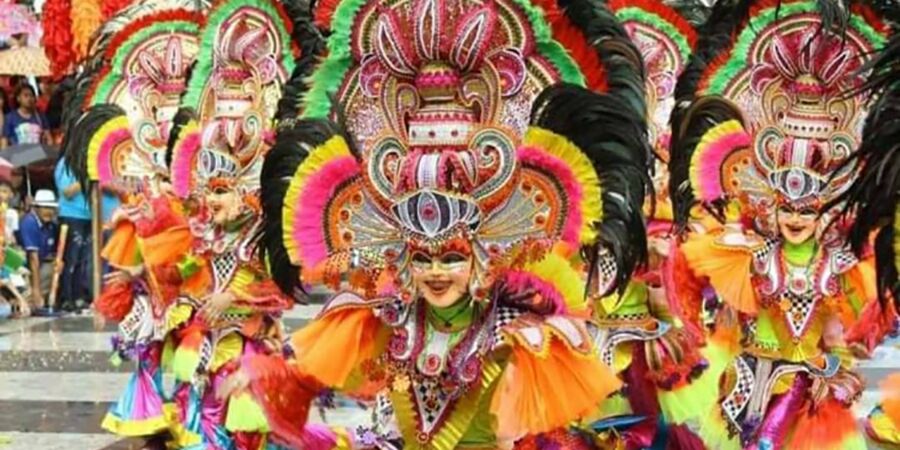 Bacolod City – The world-renowned MassKara Festival will be staged this year after a two-year hiatus following the declaration of the COVID-19 pandemic.

“This coming October, we will give you the best MassKara (Festival) ever,” Leonardia told participants of the MSME Support Program launching recently at the Bacolod City Government Center.

The announcement of the festival’s revival was met with cheers from businesses, including those in the travel and tourism sector, who attended the “Ipadayon ang Negosyo kag Trabaho” launch over the weekend.

Leonardia said that the month-long celebration, as in its past stagings, will serve as a vehicle for Bacolod to re-position itself as a prime cultural destination and a major tourism event in this side of the Philippines.

The festival traces its beginnings after the 1980 Don Juan tragedy and the collapse of the province’s sugar industry, giving Bacolodnons and Negrosanons alike a reason to smile amid the challenging times.

“We will get organized early. We will strive to stage a seamless festival worth remembering, especially that MassKara paused for two years. It will be a MassKara to remember,” said Leonardia, who incidentally served as the event’s first executive director during the time of then Mayor Jose Y. Montalvo.

With Leonardia at the helm, MassKara became a big hit beyond Bacolod and Negros shores.

Top city dance contingents received invites to perform on the streets of New York, some parts of the United States and other Asian countries.

MassKara also became a homecoming reason for many Bacolodnons living abroad, bringing along with them friends and family.

“Just like in past MassKaras, we will be ready for the influx of tourists. But we promise you, this year’s celebration will be bigger. It’s going to be another coming out party for our beloved Bacolod,” Leonardia said.