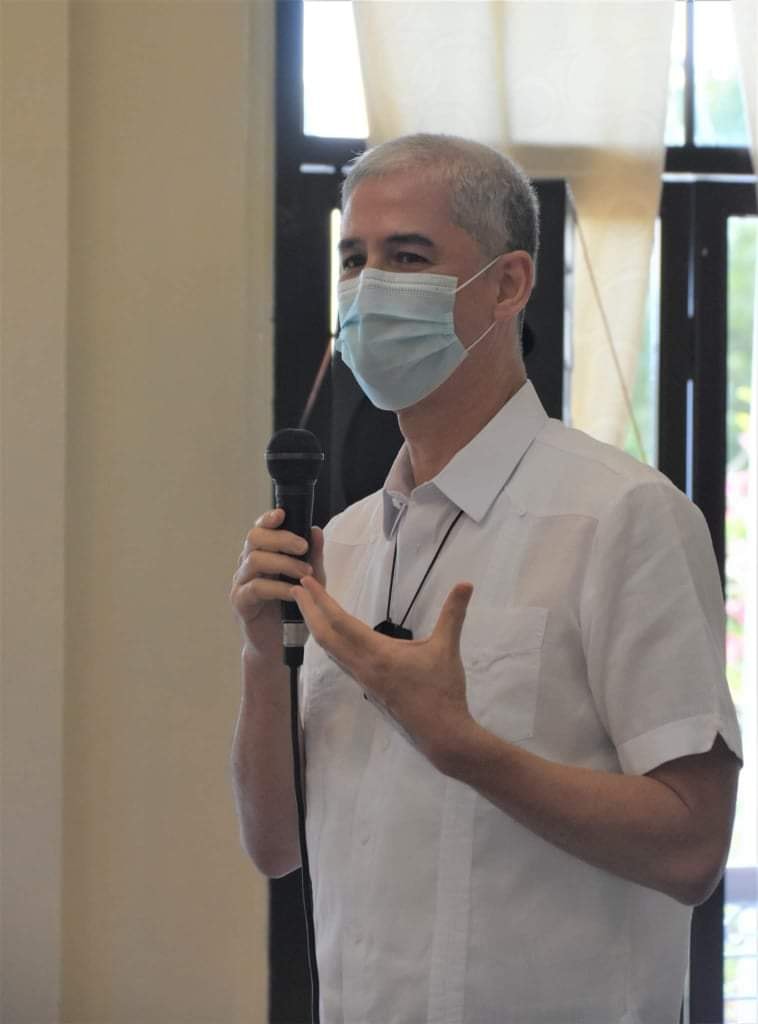 Bacolod City – All Negros-bound travelers will be entitled to a free Rapid Antigen Test (RAT) upon arrival as a requirement to enter the province, effective February 1, 2022.

During a virtual consultation meeting recently, attended by Negros Occidental Gov. Bong Lacson, Bacolod City Mayor Evelio Leonardia, Vice Mayor El Cid Familiaran, Provincial Administrator Atty. Rayfrando Diaz, city and municipal mayors of the province, and Bacolod councilors, all have all agreed to lift the negative RT-PCR requirement for travelers and have the rapid antigen test instead, regardless of vaccination status.

The Bacolod City government will be requiring Bacolod-bound travelers to present negative antigen test upon arrival; which needs to be taken and certified only by accredited Department of Health clinic or laboratory from their point of origin within 48 hours upon their arrival to Bacolod.

The agreement of the parties is subject to adjustments based on new IATF resolutions.

Gov. Lacson said that the Provincial Government acceded to the request of Bacolod City to allow the use of RAT as a substitute for RT-PCR, however, both tests are acceptable; RT-PCR test is valid within 72 hours from swab sample extraction, while RAT is valid for 48 hours.

The governor also said in the meeting that the provincial government is willing to conduct a new antigen test for Bacolod-bound travelers for free to ensure authenticity of RAT result and for the safety of everybody.