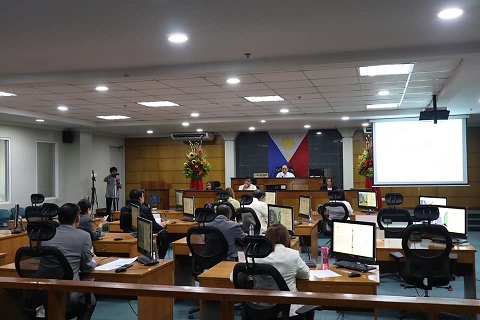 Bacolod City – An ordinance institutionalizing the Bacolod City feeding program for undernourished children in public day care, kindergarten, and elementary schools, was passed by the Bacolod Sangguniang Panlungsod on its first reading recently.

The ordinance, authored by Councilor Claudio Puentevella, to be known as the “Bacolod City Feeding Program Ordinance,” will be established to address undernutrition among children in the City.