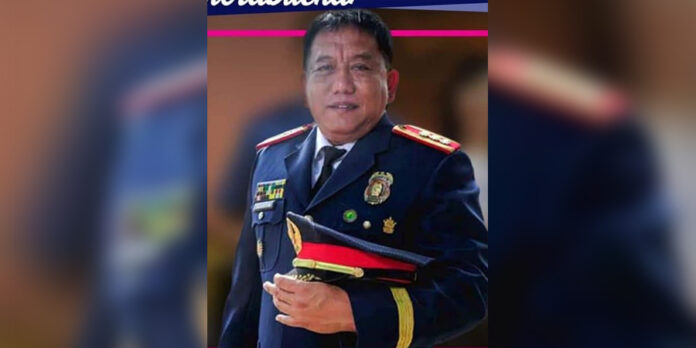 Seven shooting incidents have been recorded by BCPO within the month.

Asked of a need to change leadership at BCPO, Benitez replied “We will see.”

With the recent shooting incidents, I would like to see how fast and how efficient they are in solving all these problems, he added.

Benitez said he was informed by BCPO that some murder incidents have already been solved with the filing of charges against suspects.

The BCPO maintained that Bacolod City is a safe place to live, stressing that those shooting incidents are not connected and are motivated by old grudges.

Benitez said that he will ask a meeting today with Gov. Eugenio Jose Lacson, PCol. Leo Pamittan, provincial police director of Negros Occidental, and Col. Martir, to address what the Philippine National Police needs to ensure such shooting incidents will not happen again.

BCPO earlier submitted a “wish list” during a meeting with Benitez, in order to further improve its peace and order campaign in Bacolod.

An initial 100 police auxiliaries are also up for deployment to 10 BCPO police stations.

Benitez clarified that he is not only reviewing the performance of BCPO chief. “Everybody is under review in terms of performance,” he said.

Regarding department heads at the City Hall, Benitez said “those that are progressive and have opened mind on what changes we can bring to City of Bacolod, they are welcome to join the team”.  (Gilbert Bayoran via The Visayan Daily Star (TVDS), photo courtesy of TVDS)