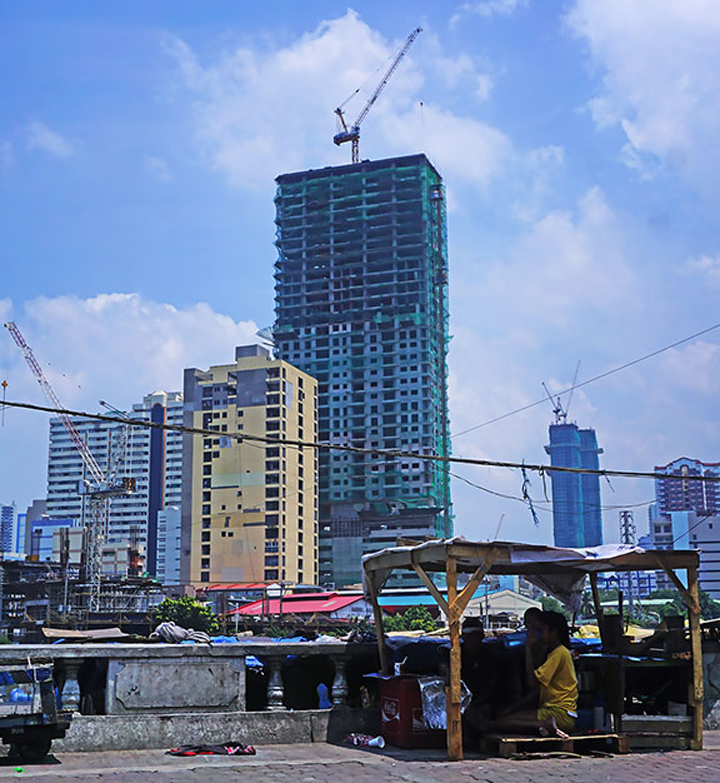 FINANCE Ministers and Central Bank governors of Asean+3 members resolved to strengthen their safety nets to help members recover from the pandemic.

In a joint statement, Finance Ministers and Central Bank Governors stressed the importance of the $240-billion Chiang Mai Initiative Multilateralism (CMIM) facility which can serve as a financial safety net for countries in the short- and medium-term.

Efforts to strengthen the CMIM have been the focus of the meeting of ministers and governors on Monday. The discussions included the adoption of a new reference rate for CMIM to replace US dollar LIBOR rates as well as local currency contributions for the facility.

“The Covid-19 pandemic and its economic aftermath highlighted the importance of the CMIM as an essential regional financial safety net,” the Ministers and Governors stated.

In a blog, the Asean+3 Macroeconomic Research Office (AMRO) said Asean+3 member discussions on the future direction of the CMIM have been ongoing since November 2020, including talks on short-term issues.

To strengthen the CMIM, ministers and governors agreed on guidelines to assess eligibility when a member intends to access the IMF de-linked portion of the CMIM Stability Facility (SF-IDLP); an arrangement which helps address actual short-term liquidity difficulties for crisis resolution.

Looking ahead, Asean+3 members will continue deliberating on the future direction of the CMIM, including long-term issues and new initiatives dealing with structural vulnerabilities that members will face in the post-pandemic era.

The Covid-19 pandemic has highlighted the importance of an emergency financing facility for the Asean+3 region. Members are now, more than ever, acutely aware of the important role that the CMIM plays in providing regional financial stability.

We task the Deputies to expedite the preparation of the OG Operational Guidelines for cases in which a member provides its own local currency, while placing a legal anchor for the use of the third party local currency, within 2021,” the ministers and governors said.

“We welcome the successful completion of the 11th Test Run, which contributed to addressing the remaining procedural gaps in actual fund transfer for CMIM liquidity support. Going forward, we are certain that the proposed 12th Test Run will also improve members’ readiness in decision-making for the IMF De-Linked Portion of the CMIM Precautionary Line with the support of Amro,” they added.

With a total size of $240 billion, the CMIM is a multilateral currency swap arrangement among Asean+3 members which aims to address balance of payment and/or short-term US dollar liquidity difficulties in the region.

The CMIM acts as an important actor in the global financial safety net, along with countries’ own reserves, bilateral swap agreements between central banks, other RFAs, and the International Monetary Fund (IMF).