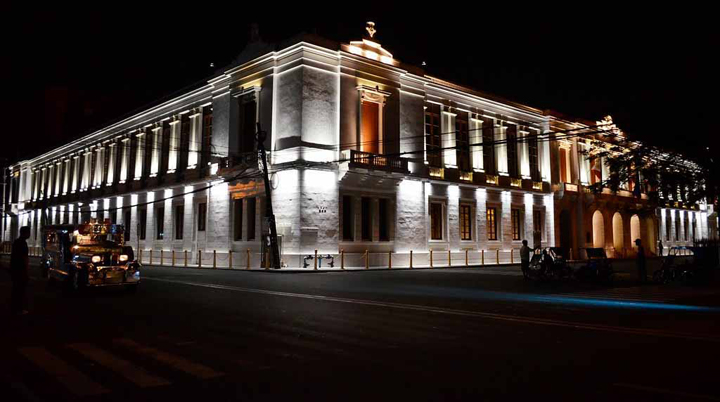 THE Bureau of the Treasury fully awarded P35 billion on offer for reissued 5-year Treasury Bonds (T-Bonds) on Tuesday’s auction which was met with strong demand as the market expects the Bangko Sentral ng Pilipinas (BSP) to make a policy rate cut in its next meeting.

The auction was oversubscribed by more than twice the P35-billion offering as tenders reached P75.7 billion.

With a remaining term of 4 years and 11 months, the security fetched an average rate of 3.295 percent, lower than the original coupon rate of 3.375 percent set in April this year.

“Good participation with tender more than twice our offer and rates within secondary level,” De Leon told reporters in a message.

To take advantage of the strong demand for the government securities, the auction committee also decided to open the tap facility for an additional P10 billion offering for the same tenor.

De Leon attributed the demand for the security to market expectations of a policy rate cut as well as the return of the country’s inflation rate within the target range of BSP.

BSP Governor Benjamin E. Diokno said last Friday the country’s inflation rate in April is still likely above the government’s annual target range of 2 percent to 4 percent for the year.

Diokno said the country’s inflation likely settled between 4.2 percent and 5 percent in April this year based on the central bank’s forecasting models.

The Duterte government’s outstanding debt has reached a new record-high of P10.77 trillion as of end-March this year, up by 27.1 percent from P8.48 trillion a year ago. The administration aims to borrow a total of P3.03 trillion this year, roughly the same amount it borrowed last year.