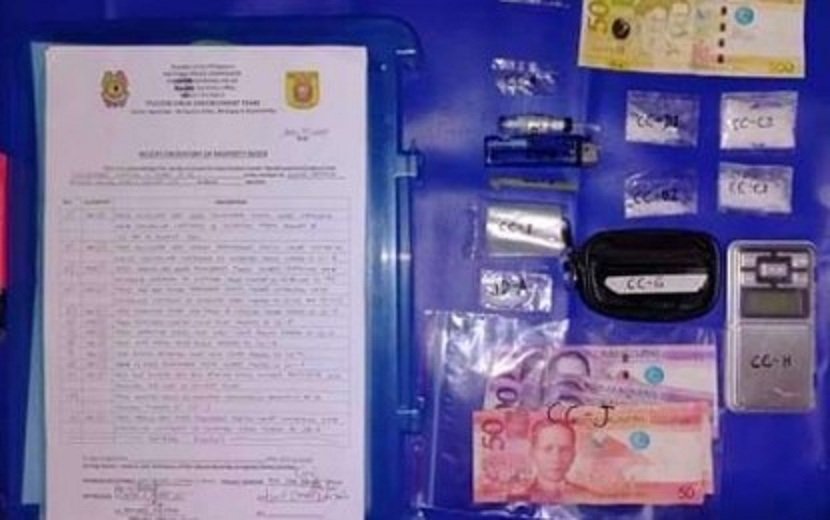 Four persons were arrested in two separate buy-busts which yielded PHP139,000 worth of suspected shabu during operations conducted by personnel of Bacolod City Police Office over the weekend.

At around 11:10 p.m. on Saturday, suspects Ruben Palencia, 53, and Reymar Misa, 27, were apprehended after they sold a sachet of shabu worth PHP500 to an undercover policeman in Purok Sunrise, Barangay Taculing.

Operatives of Police Station 6 led by Capt. Elmer Bonilla seized five sachets of the prohibited substance, including the buy-bust item, with an estimated street value of PHP35,000.

They also recovered an improvised .22-caliber pistol with 11 rounds of live ammunition and drug paraphernalia.

At around 4:30 a.m. on the same day, two suspects were also arrested by personnel of Police Station 2 in Purok Bolinao, Barangay 1.

The suspects were identified as Christember Cordova, 23 and July Fritz Diaz, 21.

Cordova is a street-level pusher while Diaz is a newly-identified drug personality.

A poseur-buyer bought a sachet of shabu worth PHP500 from the suspects, who also yielded one elongated, three medium, and two big sachets of the prohibited substance.

The recovered drug items weighed 13 grams with an estimated street value of PHP104,000.

PCG-Southern Visayas To Have New HQ In Bago City