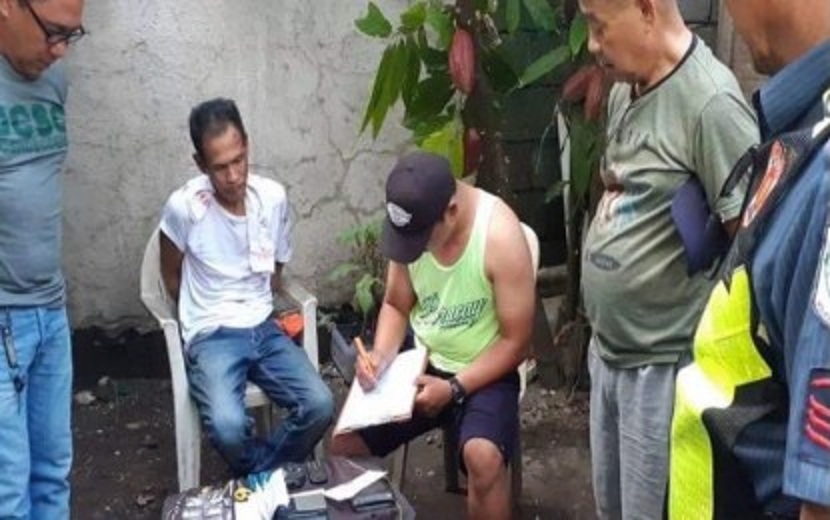 Two persons were arrested by police operatives in separate buy-bust operations at Barangay Mambulac in Silay City, Negros Occidental in the past four days.

On Sunday afternoon, Hector Pabon, 50, who is included in the target list of Silay City Police Station, was caught red-handed selling PHP4,500 worth of suspected shabu to an undercover policeman.

A police report showed that during the operation at around 2:50 p.m. in the Looney 2 area, the suspect also yielded 12 sachets of the prohibited substance with an estimated market value of PHP300,000.

Three days earlier, Frederick James Piedad was also arrested during a buy-bust in the same village.

Around 10:45 a.m. on Thursday, the 25-year-old suspect sold PHP4,000 worth of shabu to a poseur-buyer in the vicinity of Boulevard Acacia.

Piedad, 25, was found possessing three sealed and several pieces of unsealed sachets of shabu with a market value of PHP105,000.

The suspect also yielded some drug paraphernalia, mobile phone, and PHP220 in cash.

Village officials were among the witnesses during the inventory of the items seized during the two operations. (Nanette Guadalquiver ndb via pna)

DOH Caraga Received The Results Of The Third Set Of Samples Sent To The Southern Philippines Medical Center (SPMC). All Five Samples Tested NEGATIVE For COVID-19.