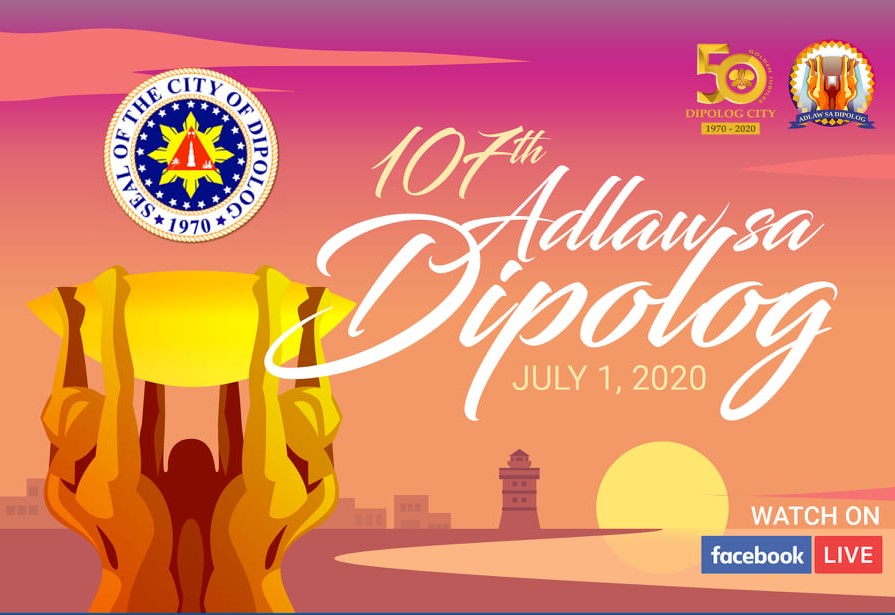 Amidst the pandemic, Dipolog City celebrates its 107th Founding Anniversary, not physically, but online since it is also the 50th year of the cityhood of Dipolog.

Though activities for the event had already been prepared since 2019, major changes have been done and adapted looking at the global situation this time.

An Anniversary Program was done with a theme, “Dipolog Against COVID-19: Working Together As One For A Safer And Healthier City”, at the Plaza Magsaysay with guests from the City and Provincial Offices but was shortened following health protocols.

On his speech, Mayor Darel Uy emphasized to be more considerate about each other to maintain health and economy.

“Dipolog is not only healthy and safe but also remain in its position as the most competitive and dynamic city in the region.”