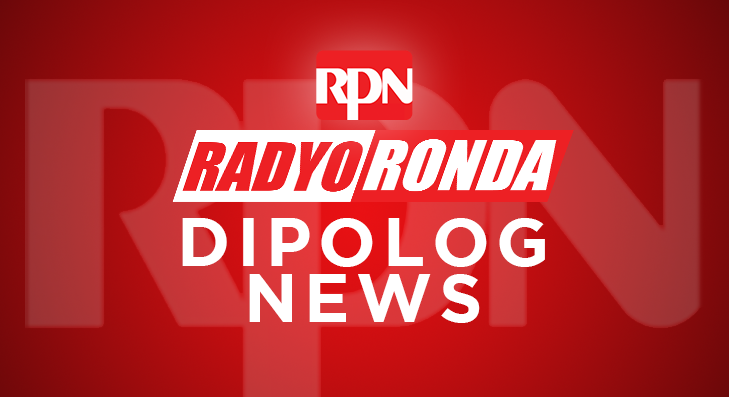 The said personalities voluntarily surrendered to the 901st MC troops conducting Minor Internal Security Operations led by PCPT HARRIS A LADJA due to hardships they experienced evading from operating forces in the area and through the deliberate negotiations of 901st MC Intelligence Operatives.

The surrendered HOM members took an Oath of Allegiance in the presence of Hon. Alberto Bongcawel – Municipal Mayor of Siayan, Zamboanga del Norte, and was witnessed by personnel from 901st MC, RMFB9 and Siayan MPS.

After the documentation, subject personalities are now under the custody of 901st MC, RMFB9 undergoing custodial debriefing and will be released thereafter.