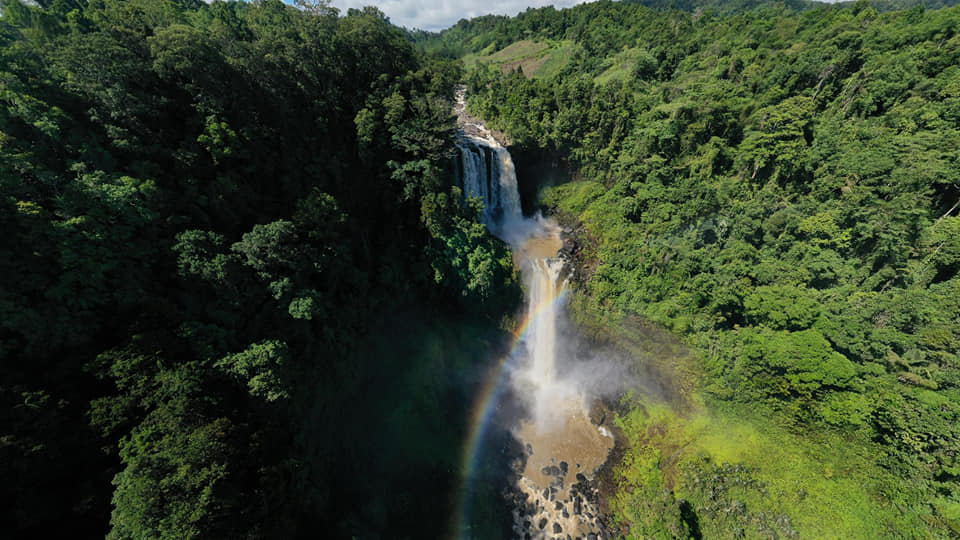 Mindanao Development Authority (MinDA) Secretary Emmanuel Piñol expressed his support to the Higaonon tribesmen who are appealing to President Rodrigo Duterte for help for the protection and preservation of the hidden giant waterfalls in the boundaries of Bukidnon, Lanao del Sur and Lanao del Norte.

The tribesmen considered the Limunsudan Falls as a sacred place but worries as the said waterfalls was eyed as a potential hydropower generation resource.

Piñol said that there is a need to preserve and protect the said wonder of nature so that the next generation of Filipinos will appreciate the blessings that God has given the country.

He added that there are more sustainable ways of generating power needed for development other than destroying this wonder of Nature.

“Tribal leader Julius Dimdim, who guided us as we explored the waterfalls, said that it scares the Higaonon tribe as reports that big companies are eyeing the Limunsudan Falls for hydropower generation,” he said.

The Higaonons, a tribe in Northern Mindanao, have lived in the area for hundreds of years and the area around the majestic waterfalls is a sacred place for them.

The Limunsudan Falls, a two-tiered waterfalls in the Bayug River which flows down from Bukidnon to Lanao del Norte, and is largely unknown to people outside of the tri-boundaries is considered the largest in the country with a waterdrop of about 200 meters.

“In fact, before we started taking photos of the falls last Tuesday, the Higaonon religious leader performed a ritual which they said was their way of seeking permission of the spirits,” Piñol said.

He added that Dimdim, who was born in the area, said an American explorer who ignored the tribal belief died soon after visiting the area.

“He said destroying the waterfalls would displease the Spirits and it could bring untold miseries of the tribe. Whether this tribal belief is true or not, as Chairman of MinDA, I support the position of the Higaonons,” Piñol added. MinDA.