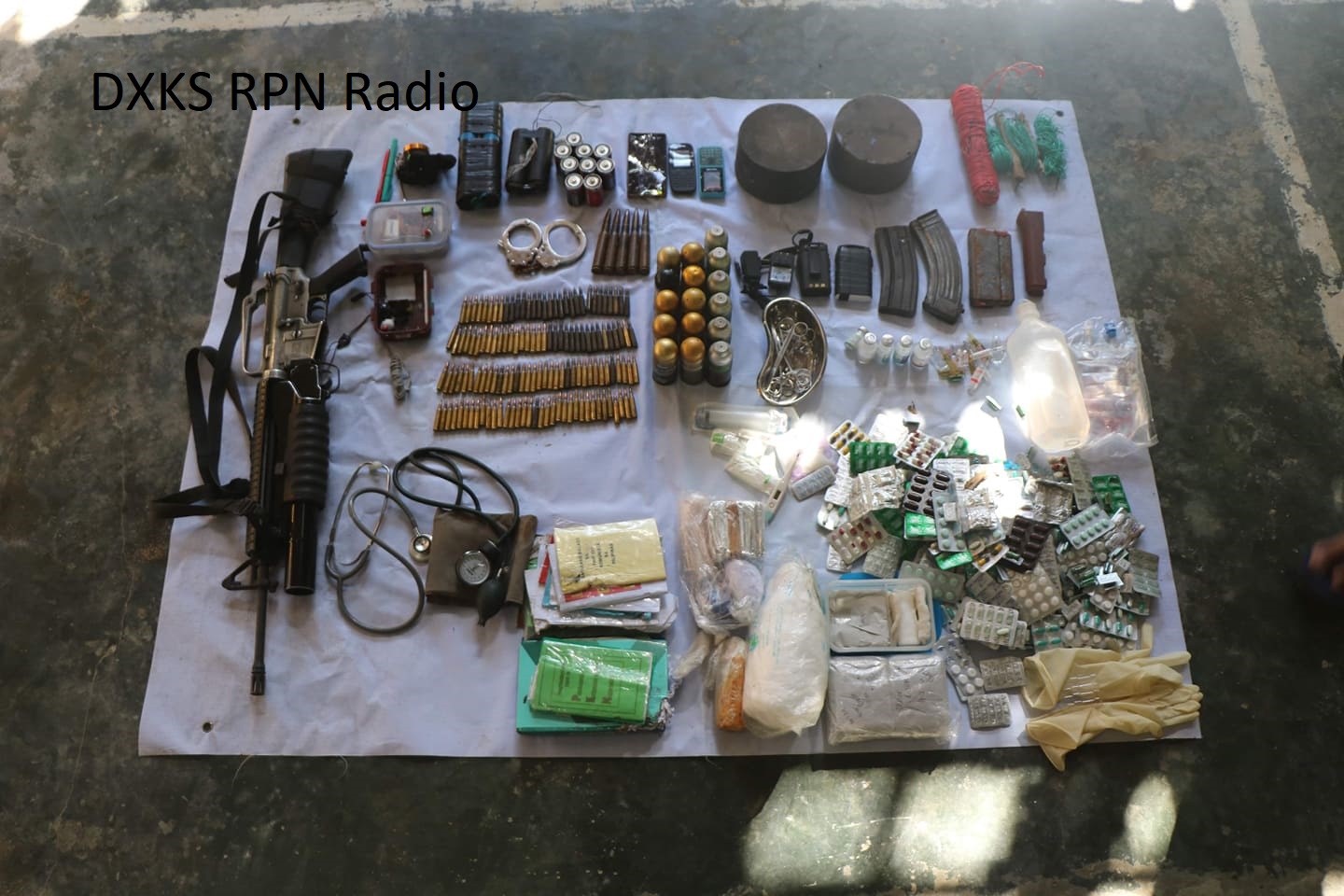 While responding to the local folks’ complaint about the CTG’s presence extorting money that caused fear among the residents, engaged the Communist NPA Terrorists (CNTs) believed to be members of Sandatahang Yunit Pampropaganda (SYP) 16C, Guerilla Front 16 of the North Eastern Mindanao Regional Committee (NEMRC) in a 45-minute firefight which led the rebels to abandon their lair and withdraw towards the mountainous area of the said barangay.

No casualty was reported on the government side while there are undetermined casualties on the enemy’s side as evidenced by the bloodstains found along their route of withdrawal.

It can be recalled on June 1, 2020, the government forces of 30IB clashed with the CNTs after responding to a local folk’s report on the presence of CNTs in the vicinity of Brgy Biyadid, Sison, SDN. The encounter resulted to the recovery of one (1) APM.

Hon. Rene G. Esma, Municipal Mayor of Alegria remarked, “The dedication of our soldiers on the face of this COVID-19 pandemic is commendable. It clearly attests to the seriousness of our government forces in ending local communist armed conflict. We denounce the continued extortion activities of the CNTs and all other acts, for taking advantage of this COVID-19 health crisis, and for sowing fear and disorder in the communities.”

LtCol Ryan Charles G Callanta, the Commanding Officer of 30IB, in his statement said, “The overwhelming support of the populace who are already fed up of the rebels’ assaults and atrocities provided our security forces timely information leading to a successful operation that brings us one step closer to peace and prosperity.” (2LT BENJAMIN ELISAND DE DIOS (OS) PA | RPN DXKS)

25 Armed NPAs Surrenders To Army And PNP In Sagay