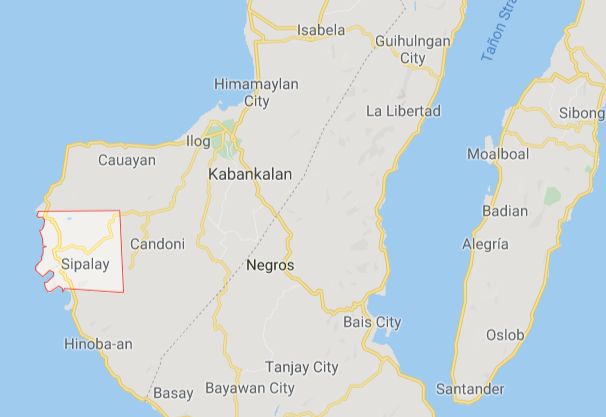 Authorities seized some 40 tons of illegally-mined rock phosphate in Sipalay City yesterday, when a composite team responded to complaints against an illegal quarrying site in that city.

Luzardo “Boy” Haguisan, owner of the subject property in Crossing Pier, Barangay Canturay, Sipalay told NDB he was glad authorities finally acted on his and other residents’ complaints they filed some three weeks ago that certain individuals were illegally quarrying part of his property.

Haguisan, who said he is willing to be interviewed by media on the matter via 09104701383, said Provincial Environment Management Office (PEMO) representative Ramel Ledesma, Barangay Canturay officials, Sipalay Environment and Natural Resources officers and Sipalay policemen jointly acted on the complaints and are still conducted investigations.

“The site was obviously abandoned hastily. Some 40 tons of rock phosphate, ready for loading and transport, are now being held in my property,” he said.

A businessman involved in mining, milling, processing and marketing of rock phosphate, asking anonymity, told NDB the 40 tons of rock phosphate can yield about P500,000 worth of fertilizers, feeds and other minerals.

Authorities are still conducting further investigations to determine who are behind the illegal quarry operations.* (Arman P. Toga, NDB)