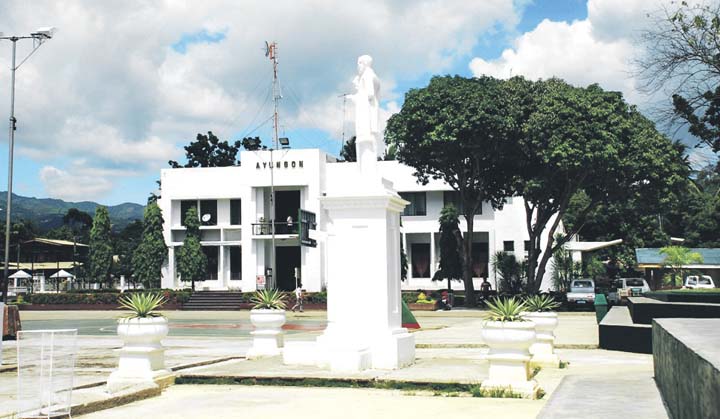 The slain intel cops’ firearms and motorcycles were reportedly carted away by suspected rebels.

According to Negros Oriental Provincial Police Office (NORPPO) Director, Police Col. Raul Tacaca, it was around 2:30 in the afternoon when the four intel men of the Nabingka Post of the Regional Mobile Force, riding on their motorcycles, were fired upon by unidentified suspects who were initially believed to be NPA hitmen.