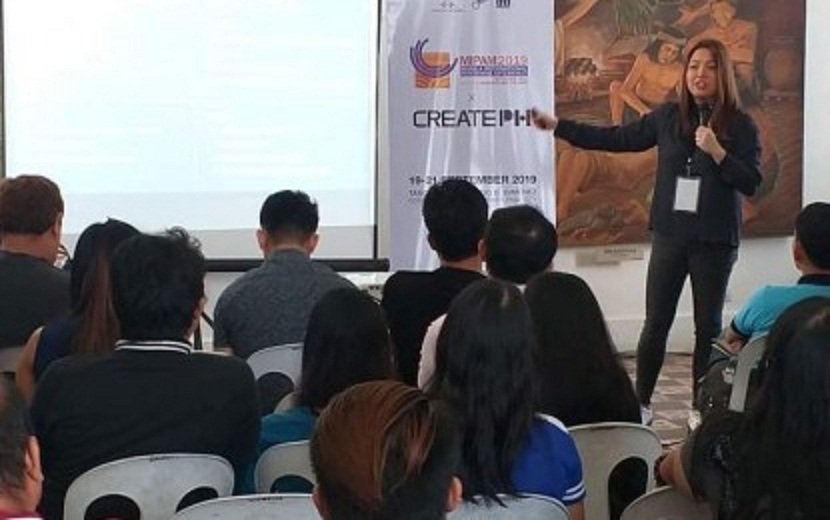 About 50 groups and individuals in the Visayas attended the Business of Performing Arts Capacity-Building Seminar initiated by the Center for International Trade Expositions and Missions (CITEM) and the Cultural Center of the Philippines (CCP).

During the seminar held at The Negros Museum here recently, Marjo Evio, chief of CITEM home lifestyle and creative industry division, said the country’s creative industry needs to be further “professionalized or galvanized”.

“According to some studies, the creative economy will lead the next revolution economies,” she said.

Evio cited how Korea was able to export its K-Pop products, including its music, shows, and artists, and Filipinos are even one of the biggest fans of such foreign culture.

She added that the Filipinos’ talents in music, design, culinary, arts and culture, and graphics, communication, and digital designs have not been fully maximized yet.

“Though known for its talents, the Philippines has not yet maximized the potentials of its creative industry,” the CITEM official said, adding that Negros has the potential in the areas of design, culinary and performing arts.

As a measure to help grow the industry, both the CITEM and the CCP are jointly hosting the capacity-building seminar in four areas in the country as part of their Create Philippines and Manila International Performing Arts Market (MIPAM) initiatives, respectively.

Themed “Bridging Business and the Arts,” the activity is aimed at equipping performing artists with the right skills and tools to run their organizations professionally.

Resource speaker Alessa Libongco-Lanot, who talked on Basic Branding Principles, underscored the importance of having one’s own brand or signature.

“The unique combination of your qualities, features, and traits will make your brand or organization irreplaceable. Create your own brand story,” Libongco-Lanot said.

The seminar is also designed to prepare local performing arts, individuals and groups as exhibitors for the upcoming MIPAM and Create Philippines event, a three-day festival at the CCP Complex in Pasay City this coming September.

The event will bring together performing arts groups, design agencies and other stakeholders for business matching and networking opportunities alongside other activities aimed at improving their business and creative capacities.

Evio said some “creative” people might not think about the business aspect of their work.

“So we are equipping them to thrive in the sector, to improve especially in terms of business,” Evio said. (Erwin Nicavera , PNA via NDB)