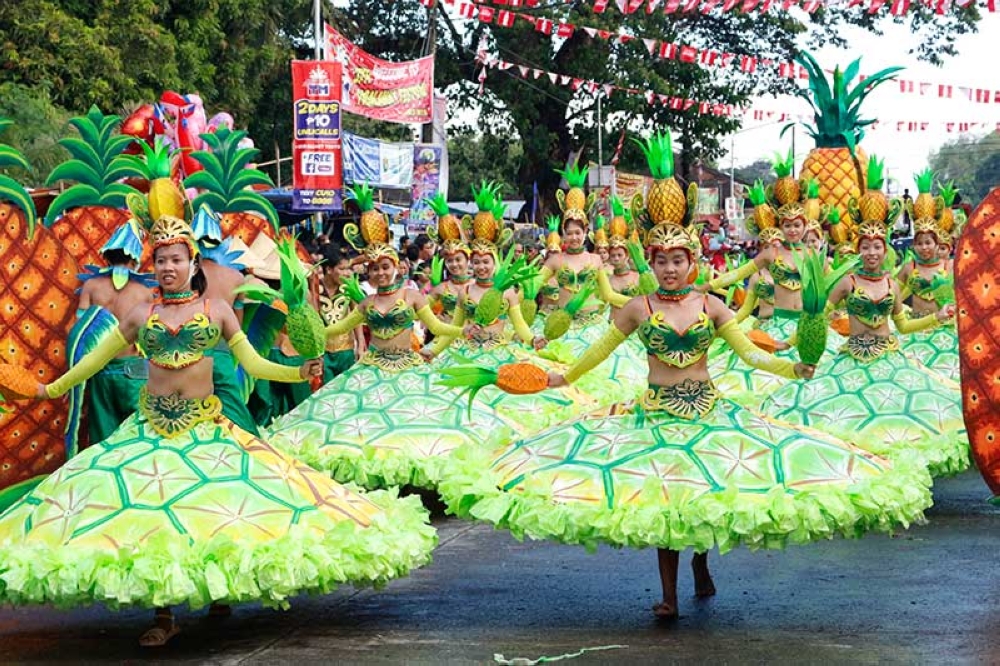 La Carlota, also known as the “drumbeating city of beauty and dance” will hold today its Pasalamat Festival Grand Opening ceremonies, with the highlights on April 28, Sunday.

Many others who were also invited by La Carlota City Mayor Luis Jacky Jalandoni III, Vice-Mayor Dr. Rex R. Jalando-on, and Sangguniang Panlungsod members to join and participate in the most exciting and thrilling, wholesome week-long activities of the 40th Pasalamat Festival, are coming.* (JUN DE LOS REYES, NDB)