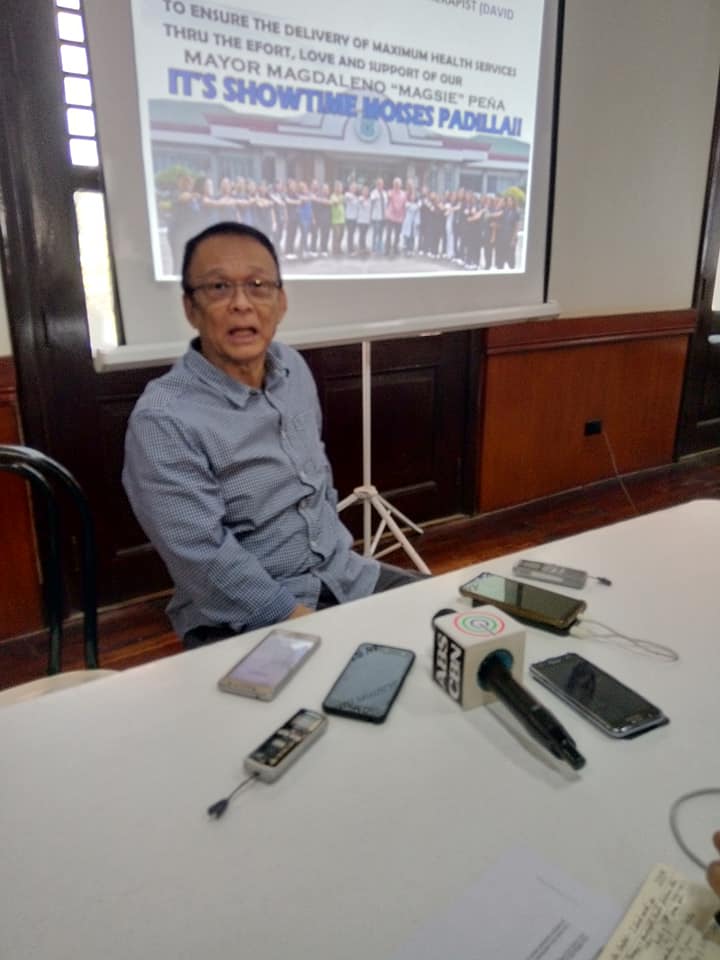 Peña, citing the shooting of the late Mark’s brother, said the Garcias have a “history of killing each other.”

He said any case against him will not hold water because he has nothing to do with it, adding that the initial legal action was even dismissed in the prosecutor’s level and the suspects were released.

He said the death of several persons in the town and in the province must also be given attention and justice, not only the death of the two Garcias.*
(Arman Toga, NDB)