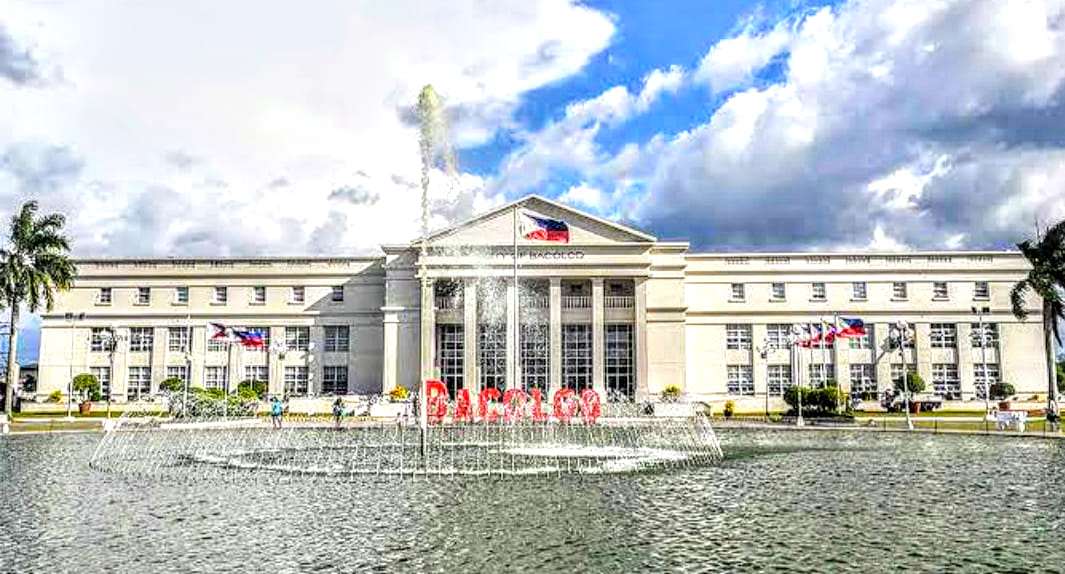 “This is the first June 18 Charter Day celebration of Bacolod. For the past 80 years, it was celebrated every October 19. But starting this year, it will be celebrated every June 18,” Leonardia said.

“After 80 years, we will now have our history in proper order,” the mayor added.

Bacolod Representative Greg Gasataya had filed House Bill 7044 on June 13, 2017, upon the request of Leonardia, to correct Republic Act 7724 that erroneously set October 19 as the date for the celebration of the Charter Day of Bacolod City.

Gasataya said the amended bill was filed after the discovery that the City’s Charter was actually signed by Quezon on June 18, 1938. October 19, on the other hand, was the inauguration of the first city officials, for which Quezon came to Bacolod, he added.

Bacolod is celebrating its 81st Charter Day this year, and this time it has been moved to June 18. For the past 80 years, it was celebrated every October 19.

The new law, RA 11146, was approved by Duterte on November 9, 2018. It commemorates the day when then President Manuel L. Quezon signed and approved into effect Commonwealth Act 326 that created the City of Bacolod.

RA 11146 also provides that the inauguration of the City of Bacolod shall be commemorated every October 19 and that the highlights of the MassKara Festival shall be held on the fourth Sunday of October.

Leonardia thanked Gasataya for pursuing the bill. This will, once and for, all correct the erroneous date of the Charter Day celebration in Bacolod, he added.

Meanwhile, the 1st June 18 Charter Day celebration of Bacolod City will be highlighted by the 1st Halandumon Festival, a street dancing competition among the city’s barangay festivals.

The city’s newest tourist attraction, showcasing the festivals of Bacolod barangays, will be held at the Bacolod City Government Center Football Field on June 16, Sunday, at 2 p.m.

The Halandumon Festival, conceptualized by Mayor Evelio Leonardia in 2017, was intended to start in 2018 in time for the 80th Year celebration of Bacolod.

“While we were not able to start it in our 80th year, it is now even more fascinating that we are beginning it also at the start of our 1st June 18 Charter Day celebration,” Leonardia declared.

“The Halandumon Festival will actively involve the barangays to make them feel they play this important role in uniting our people and harnessing their potentials while displaying their talents and creativity,” the mayor said.

“Halandumon” is Hiligaynon for “memorable” or “worthy to be remembered.”

This is the most appropriate name when we consider the essence and message that this festival stands for, the mayor added.