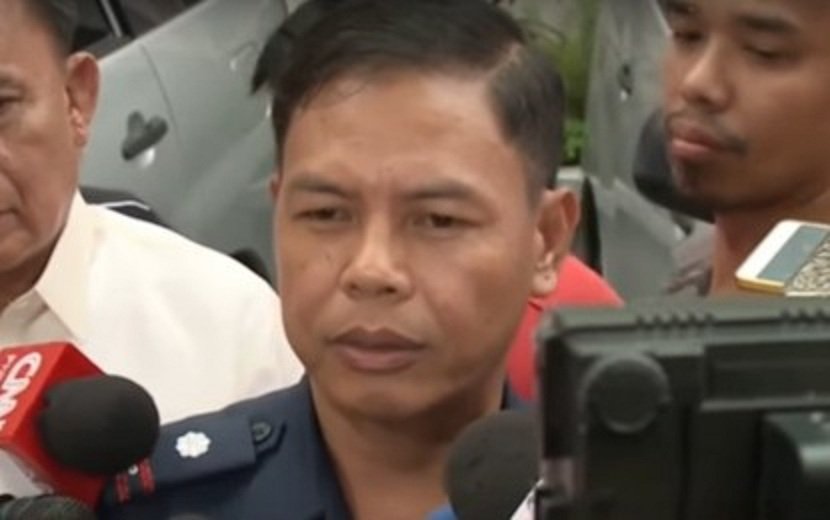 Lt. Col. Joem Malong, the spokesperson of PRO-6, said on Tuesday that they received a copy of Espenido’s order of reassignment on Monday afternoon.

Malong furnished the Philippine News Agency (PNA) with a copy of the special order, which states the unit reassignment of Espenido. It said that the police official has been relieved from PRO-10 and has been reassigned to PRO-6 effective October 4.

She also told the PNA that Espenido “is projected to be assigned to BCPO (Bacolod City Police Office).”

Malong said although the order was dated October 4, Espenido requested to delay his transfer so he can formally turn over his post to his successor.

“He is expected to be here anytime next week, he can report to PRO-6 by that time. He will render a courtesy call to the command group and the regional directorial staff. After that, he will probably be issued an order for his assignment to Bacolod,” she added.

Malong said that police regional director, Brig. Gen. Rene Pamuspusan, has given city police director, Col. Henry Biñas, the discretion to assign Espenido to a position commensurate with his rank.

“There is no specific instruction from the national headquarters. In the meantime, that is the advice of the regional director,” she added.

He was the chief of police in Albuera when Espinosa, who was detained as a drug suspect, was shot to death inside the sub-provincial jail in Baybay City in 2016.

The following year, he was transferred to Ozamiz, where Parojinog and 14 others were killed during a shootout with policemen in a pre-dawn drug raid.

After the Ozamiz operation, Espenido was briefly assigned in Calbayog City, but was eventually reassigned back to Ozamiz. (Nanette Guadalquiver pna via ndb)