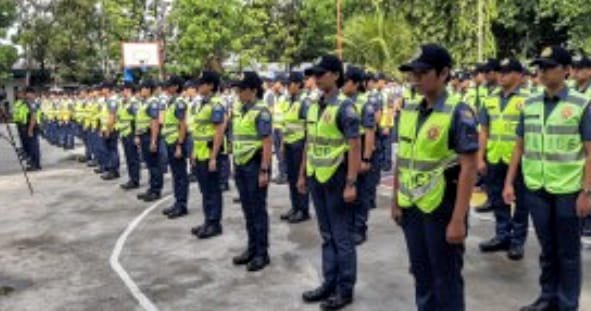 The Commission on Elections (Comelec) and the Armed Forces of the Philippines (AFP) have issued sufficient safeguards to ensure that the coming May 13 elections will be peaceful and orderly.

This was the reply given by Col. Noel Detoyato, AFP public affairs office chief, yesterday when asked if they have detected any security threats with one week left before the elections and whether sufficient security measures are in place to deter any untoward incidents.

“There are enough safeguards issued by Comelec, and specific instructions issued by the service commanders and the CSAFP (Chief-of-Staff, AFP) Gen. Benjamin Madrigal,” he said in a message to the Philippine News Agency.

“(With) the AFP and PNP (Philippine National Police’s) full support to Comelec, we are confident that we are more than prepared for the conduct of the mid-term elections. While these preparations are being undertaken, our primary task of counter-insurgency operations is also ongoing,” he said.

Earlier, the AFP public affairs office chief said the military will be deploying at least 40,000 personnel to augment the PNP force in securing this year’s national and local elections.

“We will be supporting the PNP and the Comelec in this mid-term elections and around 30,000 to 40,000 of our troops will be directly committed but it will also depend on the situation on the ground,” Detoyato said.

“It will be decided upon by the Unified (Command) commanders but our counter-insurgency operations, all other security operations will not be stopped, there will be ongoing operations even if there is an ongoing election,” he added.

The AFP official said military troops will be deployed in precincts identified as needing extra security.

“Deployment duties will be decided by the Comelec,” Detoyato emphasized.

Aside from securing the elections, the AFP will also help in the transport of poll materials where there are no contractors, he added.* (Priam Nepomuceno PNA Via NDB)