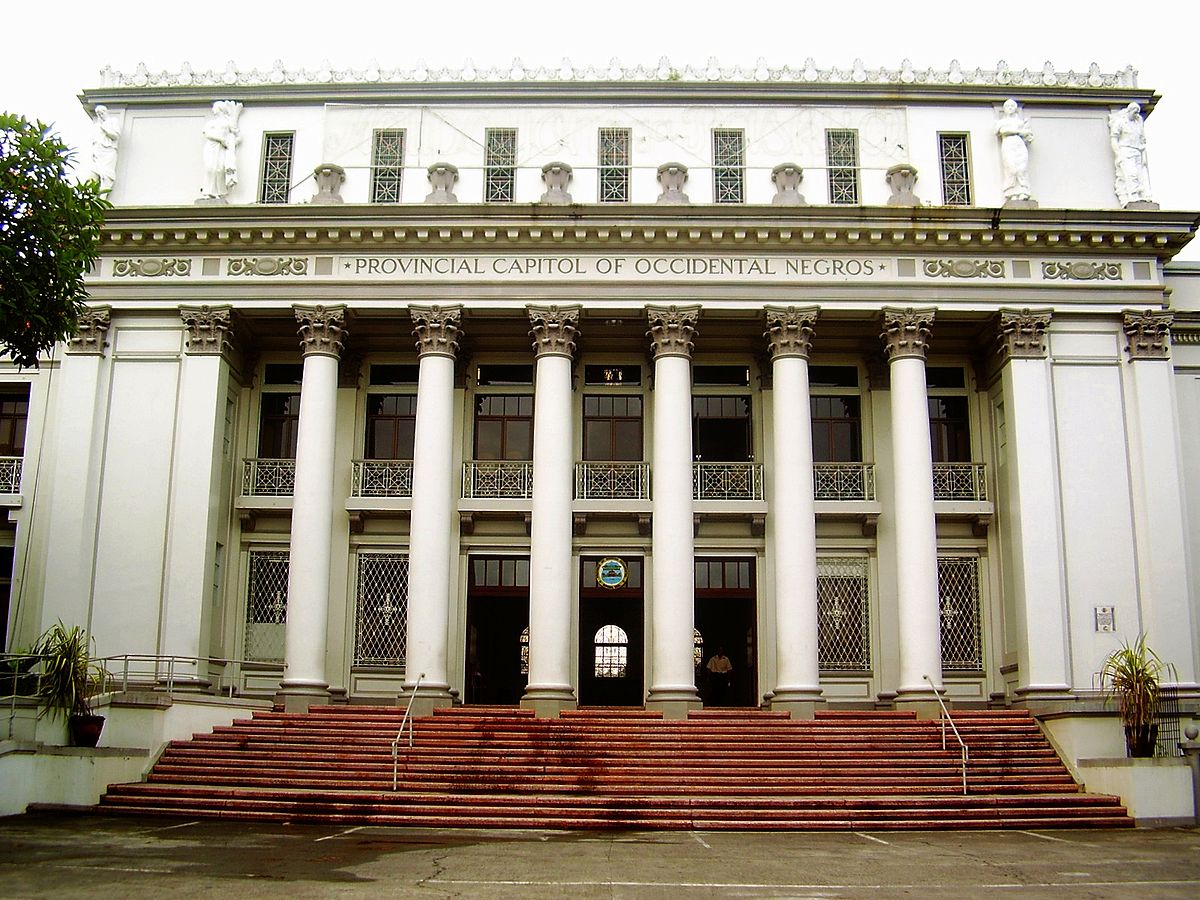 Sixteen mayors are under the United Negros Alliance (UNEGA) while 15 are members of Love-Negros.

As of presstime, waiting for their official proclamation were Governor Eugenio Jose Lacson and Vice Governor Jeffrey Ferrer.

Lacson won over his opponent while Ferrer’s challenger withdrew.

Isabela Mayor Joselito Malabor lost to Dr. Irene Montilla by 48 votes.
Malabor, then the vice mayor in 2017 assumed the post vacated by Montilla’s husband, Enrique, the mayor who succumbed to a lingering illness.

In Himamaylan City, the decade-rule of the Bascons came to an end after Vice Mayor Carminia Bascon, ran for mayor but lost to Raymond Tongson.

Another dramatic win is in Moises Padilla where Vice Mayor Ella Garcia-Yulo won by a big margin over her uncle Mayor Magdaleno Peña.

Garcia got 13,056, while Peña has 5,493 votes. The Garcias have accused Peña to be allegedly behind the ambush on the convoy of Ella last April 25 while campaigning in Brgy. Inolingan in the town.
Ella’s brother Marc and nephew Michael were killed in the ambush.

Peña has denied the accusation.

Ella’s entire slate including the vice mayor and councilors made a clean sweep of the election.(NDB)